As Crazy as This Sounds, It Might be Possible

Reddit really is a crazy place. A few days ago a page on Reddit, which is dedicated to the Final Fantasy VII remake exploded with details about the game. The post claims they have access to a source within the developing company that is feeding them insider information. On the surface, this sounds beyond sketchy. This is the internet, remember. But not to be a total downer, Reddit leaks have been correct before. So they could be right again. 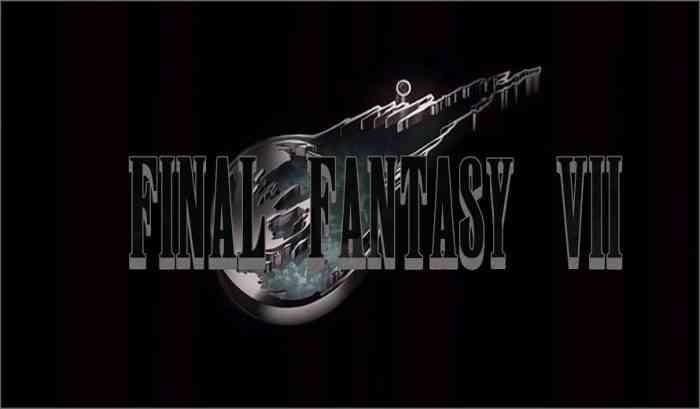 The post relays a bunch of details such as gameplay mechanics, story changes and a playable demo. Final Fantasy VII does have a trailer out which has given us a little info. But, if these leaks are in fact true then they will most likely be confirmed at Square Enix’s E3 2019 conference. Only time will tell.

The creators have stated previously that the Final Fantasy VII remake will be released episodically. Similar to the style that Telltale uses. However, the recent leaks have declared that the game is going to now release in two independent parts that would cost $59.99(USD) each. The first game would start at the beginning and end up until Aeris’s death. Then the second game would pick up from there.

The rumors also claim that the open world is great and many features that made Final Fantasy VII so likable are still present in the remake.  A playable demo at E3 is promised in these leaks as well. Followed by a demo on PS4 shortly after.

But please keep in mind that this is all pure guessing and speculation at this point. This could just be some master troll all messing with hardcore Final Fantasy fans.

Here is a link to the Reddit page to see for yourself.

What do you think? Do you think these rumors are true? Be sure to let us know in the comments as well as on Twitter and Instagram.

Rumor: Spyro the Dragon Game in Development
Next
New Marvel Ultimate Alliance 3 Trailer Features the X-Men
Previous
We. The Revolution Gets a Release Date for Consoles