Fortnite Endgame Gives Us an Early Showdown with Thanos

This Seems More Appropriate for Infinity War but Nobody’s Complaining

A couple of weeks ago, some dataminers got their hands on some code for the new Fortnite update. This revealed that there would be a LTM in which Thanos would make his return. A few days ago, the official Fortnite Twitter account declares a date teasing that LTM. Today, we see what it was all pointing to: Fortnite Endgame. It is similar to the way Fortnite’s Infinity War event, but with more… War. Instead of PvPvThanos, Fortnite Endgame is Thanos’ army versus the “heroes”. 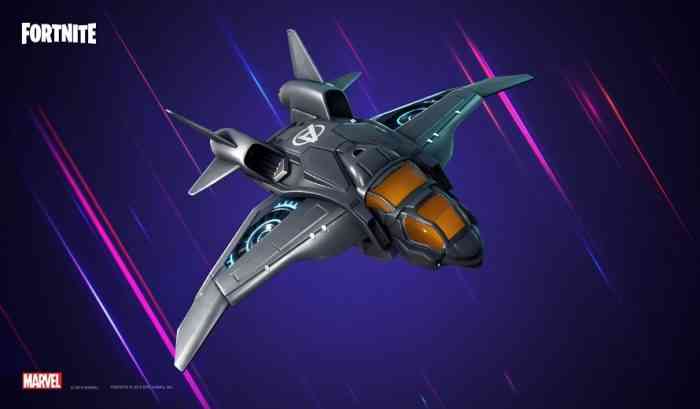 The way this game-type works is there are two teams the Heroes and the Chitauri. The Chitauri need to collect the Infinity Stones and kill the Heroes. The Heroes need to stop them and defeat the Chitauri. A hero can find a Mystical Avenger item with a map they start with or pick up regular Avenger items. When the first Chitauri soldier picks up an Infinity Stone, they become Thanos. Every time an Infinity Stone is claimed, Thanos and his army becomes stronger. If Thanos is killed, another Chitauri will become him after a little while. The game ends when one side is eliminated. There is respawning involved, but that makes the whole “elimination” thing confusing.

A trailer for the event accompanies the announcement. Heroes appear to be able to use Captain America’s shield (which was teased in a previous tweet), Hawkeye’s bow, Iron Man’s repulsors, and Thor’s Stormbreaker. There is also a Quinjet glider and Black Widow outfit and accompanying items. More details on the event and items can be found in Fortnite v8.50’s patch notes and event page.

Will you be playing in the Endgame? Let us know in the comment below.

Death Stranding is Free on PC, Today-Only on the Epic Games Store
Next
Is Patrick Mahomes Cursed? Mahomes Announced as Madden 20 Cover Athlete
Previous
Borderlands: The Story so Far Continues with Borderlands 2