After Only a Week, Monster Hunter World: Iceborne Sold 2.5 Million 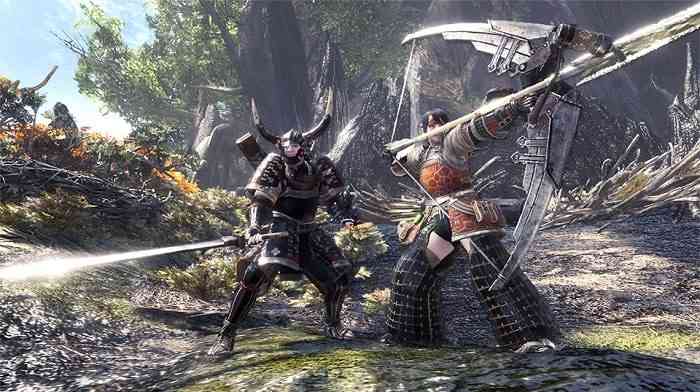 After shipping about 13 million units of Monster Hunter World, Capcom is happy to release such successful sales figures featuring Iceborne’s 2.5 million sales success. Because the Master Edition includes the base game, it would be interesting to see how much of the 2.5 million number includes new gamers who were waiting for a bundle to get hunting. Iceborne’s first post-launch monster releases in October with the introduction of Rajang as Monster Hunter World continues to receive post-launch support from Capcom.

The dedicate fan base of Monster Hunter was incentivized to help newer players catch up in Iceborne in what is currently said to be the only expansion for the game. While we trust Capcom, we wouldn’t blame them for releasing a second expansion after seeing the success of the first expansion. While we’re excited for the support that Monster Hunter has received from both Capcom and the fans, we’re looking forward to seeing the Monster Hunter movie and how it’s received. While sales don’t always reflect quality, we think in this case, there’s definitely a link. Are you curious what we thought about the base version of Monster Hunter World? Check out our review here!

What are some of your favorite things to do in Monster Hunter World and its expansion? Are you one of the 2.5 million gamers who picked up Iceborne? Let us know in the comments below!