Hundreds of Hours of Unpaid Labor

Chucklefish has been accused of employee exploitation by Damon Reece, along with other employees, during their time working on Starbound. Reece stated that they “worked hundreds of hours and wasn’t paid a single cent for it” while Starbound and Chucklefish made actual, tangible profits from their work. 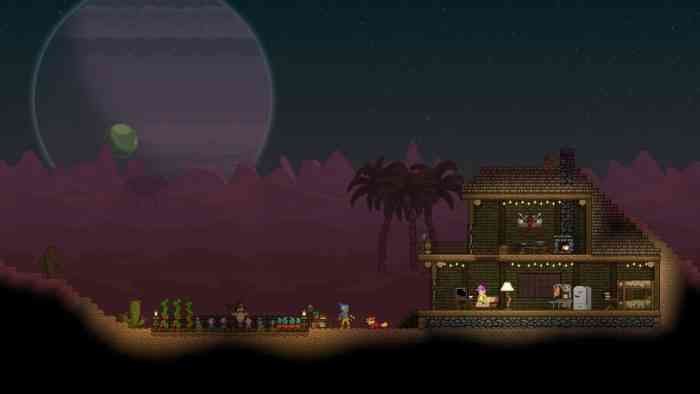 This story is backed up by graphic artist Rho Watson. According to Watson, “those who were passionate and wanted to help with the game that wasn’t a paid member was given a standard ‘contributor contract’ and told it was ‘industry standard.” In other words, agree to no money or don’t get the work. Chucklefish effectively denies all of this.

“Community contributors were under no obligation to create content, work to deadlines or put in any particular number of hours. Everyone was credited or remunerated as per their agreement.” Chucklefish stated, as part of a longer response to these allegations. Reece argued that maybe an aggressive contract signed by a 16-year-old isn’t the ironclad moral defense the company is looking for. Regardless of how this shakes out, Reece’s story is a sobering parable on the dangers of signing your life away. Always read the fine print first!