Afterparty Finally Gets a Release Date

Afterparty, an adventure game about a hellish barcrawl, is coming out on October 29th for Xbox One, PS4, and the Epic Games Store (for PC & Mac). It’s also releasing on the Switch but on a later unannounced date. 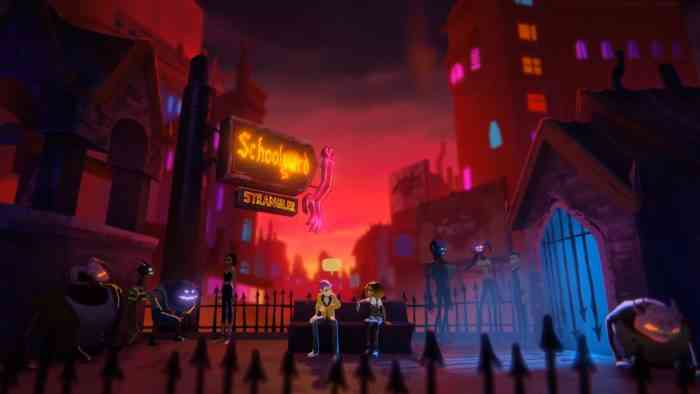 As college friends, Lola and Milo, players will have to escape Hell and return to the land of the living by outpartying and outdrinking the ruler of Hell, Satan. During their adventure, the pair will encounter rude demons, compete in bar mini-games like beer pong, and drink a lot of alcohol. Speaking of drinking, there’s over 30 different drinks in Afterparty and each one can alter how Lola and Milo interact with the world.

If you’re interested in finding out more about this game then go ahead and read our hands-on preview. “Lola has a feisty, headstrong attitude while Milo is shy and awkward,” the preview’s author wrote. “Since they were both polar opposite personalities, the alcoholic antics they both got into during the demo were hilarious because of how differently they handled those situations.”

What do you think of this news? Do you plan on getting Afterparty next month? Let us know your thoughts in the comments section below the article.