A couple of weeks ago, developer Unfold Games independently released their first game DARQ. There was an offer from Epic Games to release DARQ exclusively on the Epic Games Store, but that was turned down. Even though it as only been a couple of weeks, this game has seen quite a bit of attention and earned many positive reviews from fans. It appears that fans are going to get even happier. Yesterday, Unfold Games took to Twitter to thank the fans and to announce in-progress DARQ DLC. 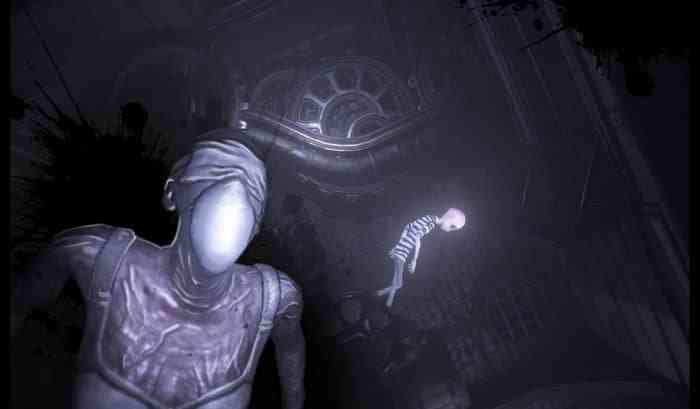 Unfold Games says they will “be releasing a few DLC’s later this year, entirely for free.” That’s good news. No one can say no to free content. No specific number or releases is given, but saying a few suggests more than two, maybe three or four. A natural form for this content to take would be new levels, which was confirmed in an announcement on Steam. Perhaps a new character to play as. The similarly themed horror-puzzle game Little Nightmares did this in the Hideaway and Residence DLC packs.

We’re incredibly grateful to the community for all the support DARQ has received so far. To acknowledge your support and express our grattitude, we’re going to be releasing a few DLC’s later this year, entirely for free.https://t.co/Le7DYolCN3 pic.twitter.com/mYuMLKGwAE

Again, no specific release dates, but the goal is to release them all this year, which is quickly running out. Only a few more months to push this out, Unfold. The DLC will also be free, so even if it’s a little late, we can forgive.

Have you had the chance to play DARQ? Let us know in the comments below.