As Long as Kano Blows a Kiss in This One…

It seems like 2021’s Mortal Kombat is really picking up steam. Every couple of weeks, more news comes out to please fans of the series. After the casting of Sub-Zero came announcements that Mileena, Jax, Raiden, and Liu Kang had also been cast. Now it appears that the upcoming Mortal Kombat movie has found its Sonya Blade, Kano, Shang Tsung, and Scorpion. All of these characters were announced on August 27th. Maybe two weeks from now we will see more news to continue the trend. 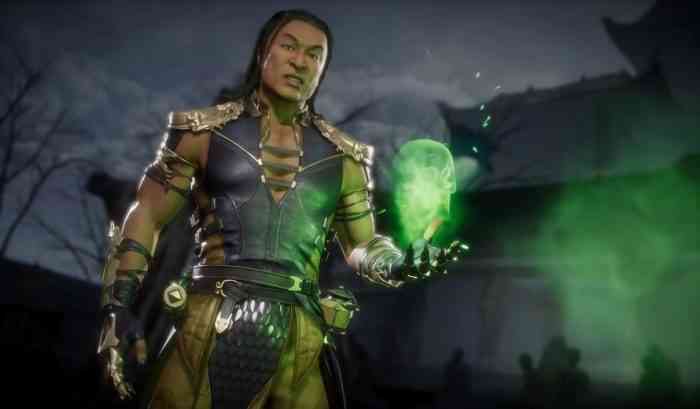 With the exception of Scorpion, all the characters that have been cast were already rumored to be in the movie from a leak. Though he was not mentioned, fans have been hoping for Scorpion to join the roster, as well as Johnny Cage, who has not been confirmed or cast. The first Mortal Kombat movie in 1995 also included all of the characters confirmed for this movie except Mileena. Mortal Kombat is expected to hit theaters on March 5th, 2021.

Who has been your favourite casting choice so far? Let us know in the comments below.

Sequel to 2021’s Mortal Kombat Movie Officially Moving Forward
Next
The Infamous Call of Duty Mission: No Russian Almost Never Happened
Previous
The Sequel to Man of Medan: Little Hope Has Been Announced