The Sequel to Man of Medan: Little Hope Has Been Announced

The Man of Medan, the long-awaited sequel of Until Dawn is set to release tomorrow on August 30th. It has been relatively well-received by critics and we here at COGconnected had some good things to say about it in our review of the game.  Despite all the hype surrounding The Man of Medan, a new episode in the series has already been announced. Called Little Hope, this is the next game in the horror series. 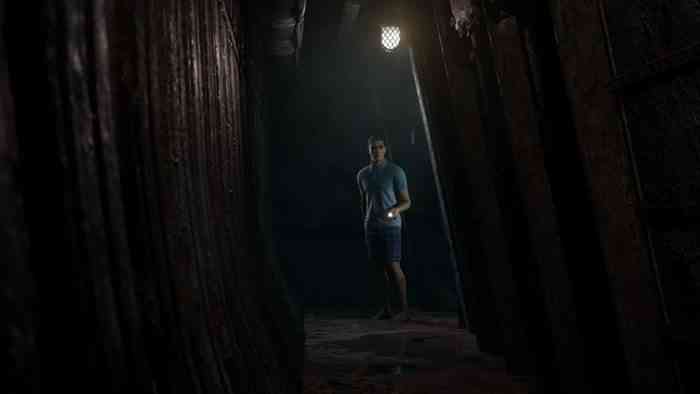 The developers behind the franchise have stated that they want to make an episodic horror series. This series is said to span across eight different games that Supermassive Games has in development. And it looks like they really meant what they said. Man of Medan is not even out yet and they are advertising for their upcoming game.

Little Hope appears to take place in a small town. Something that is somewhat of a cliche in the horror movie genre. The trailer does not give away much but it does show some lady getting mauled by a monster, so that’s pretty cool. An exact release date has not been confirmed but we do know it will be released in 2020.

Who knows what we will see from Supermassive Games moving forward. The Dark Pictures Anthology seems to have been given the green light so we should expect even more games from them in the future. Hopefully, the final product does not suffer in the long run if this series becomes an annual release. There has been plenty of franchises that have suffered similar fates.

In the meantime, Man of Medan is officially out tomorrow on August 30th. Man of Medan is going to be available on the PC, Xbox One, and PS4. Keep in mind that it is only $40 too.

Epic Games Founder Says That Free Giveaways Help the Industry
Next
Sonya Blade, Kano, Shang Tsung, and Scorpion Cast in the Mortal Kombat Movie
Previous
The Official Guide to the Borderlands Trailer Catches Up on Everything