Sounds Like a New TimeSplitters Game Is On the Way

Steve Ellis, one of TimeSplitters’ creators, will “help plot the future course” of the series, THQ Nordic CEO Lars Wingefors said on Wednesday. Last August, Koch Media (which is a THQ Nordic subsidiary) acquired the IP with the intent to create a new game in the series. 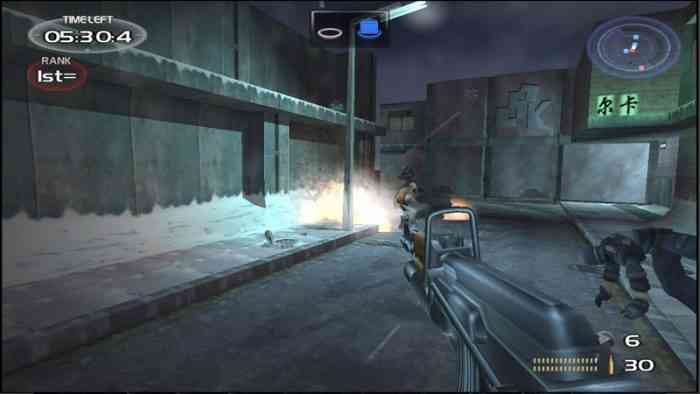 “We’re delighted to announce that one of the series’ creators, Steve Ellis, has joined us to help plot the future course for this franchise,” Wingefors said.

According to Ellis’ LinkedIn, the veteran developer had worked as a director on all three games in the series including the latest entry, 2005’s TimeSplitters: Future Perfect. He had also co-founded Free Radical Design, the studio that made the games.

Notably, his LinkedIn webpage lists his current job as a “secret role” at Koch Media/Deep Silver. Due to his experience, it’s possible that he could be taking on a director role for the new TimeSplitters game.

What’s your opinion of this news? Do you want a new entry in the series? Let us know your thoughts in the comments section below.