A Trump administration tariff proposal for game console imports from China has been delayed to December 15th in accordance with the Office of the US Trade Representative’s “public comment and hearing process”. 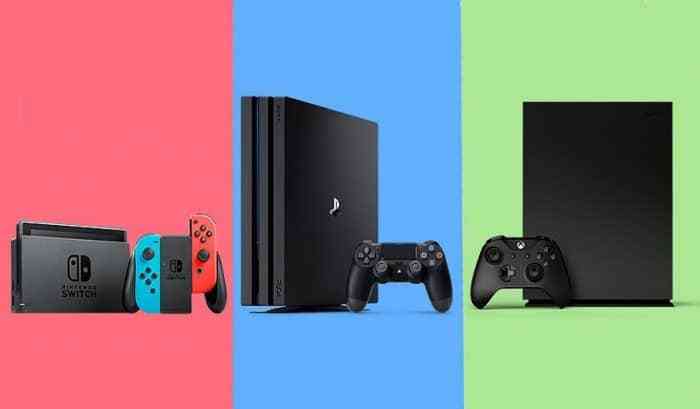 In a Tuesday statement, the USTR announced that the proposal that targeted console imports would be delayed along with proposals for other targeted products. “Products in this group include, for example, cell phones, laptop computers, video game consoles, certain toys, computer monitors, and certain items of footwear and clothing,” the office’s statement read.

President Trump told reporters on Tuesday that he delayed tariffs on certain products from China for the sake of the holiday shopping season.

The tariff proposal was criticized in June by Sony, Microsoft, and Nintendo in a joint statement and a study that was published that same month showed that the tariff would’ve raised the price of consoles imported from China by 21 percent.

What do you think of this news? What’s your opinion of this tariff proposal on game consoles? Go ahead and speak your mind in the comments section below the article.


Media Molecule Says There Will Be Dreams VR