Have They Graduated From Garden Warfare?

We have known for a little while that Electronic Arts is gearing up for more Plants Vs Zombies games. They have already made a pre-alpha build for Plants Vs Zombies 3 available for Android users and they announced a closed alpha for another PvZ shooter. While it was not explicitly called Garden Warfare 3, many people assumed that is what it is. It was after all “made by the team that created PvZ: Garden Warfare”. This may not be the case now, as EA has trademarked the title “Plants Vs Zombies: Battle for Neighborville”. 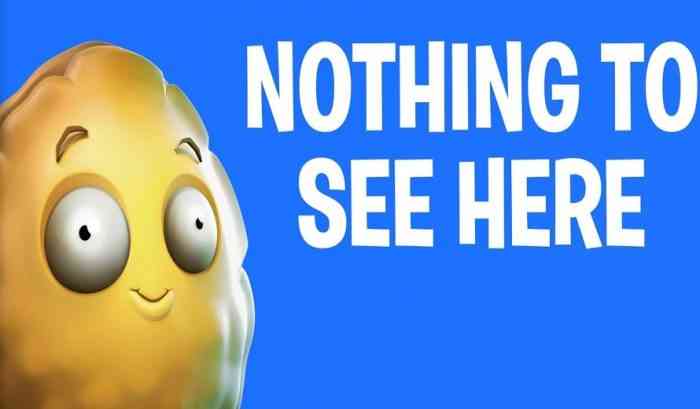 The timing is not a coincidence. This new PvZ shooter is likely title Battle for Neighborville, at least in Europe. That is where the trademark was filed. Moreover, EA has a cheeky page for the title on their site. On Reddit a supposed description of the game was posted. By the sound of this description, Battle for Neighborville will be quite a departure from Garden Warfare. “20 fully customizable character classes, one social region, three free roam regions, 9 PvP modes, including 4v4 Battle Arena” sounds more like an MMO than a Garden Warfare game.

According to the Reddit post, the source of this information was taken down almost as soon as it was posted, so while it seems like the language Popcap Games would use to describe PvZ, there is no way of knowing at this point if it is legit. If you were hoping for Garden Warfare 3, it doesn’t look like you’ll get exactly what you want, but Battle for Neighborville might still be right up your alley. No release date on either this or Plants Vs Zombies 3.

Is this a good direction for PvZ? Let us know in the comments below.

FIFA Says Their Games Will ‘Remain the Best’ Without EA
Next
Photo from the Halo TV Show Features Master Chief’s Helmet
Previous
Amazon is Putting PS4 Exclusives Like Spider-Man, God of War, and Much More on Sale!