DayZ Unbanned in Australia After Removing Cannabis from Files

Earlier this month, the burning passion of zombie-killing was stamped out in Australia because of a peculiar smell. ‘Twas the dank herb that halted the sale of DayZ in Australia. Apparently, there was an in-game joint item that would restore health to the player. The thing is, the item was not even implemented. Still, the Classification Board in Australia saw fit to ban physical sales of the game and then broadened that ban to digital sales on all platforms as well. However, yesterday saw news that a modified version of the game was cleared, which now makes DayZ unbanned in Australia. 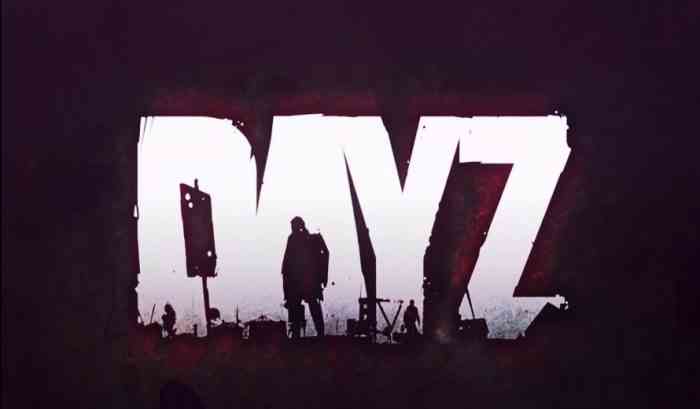 First reported by Kotaku Australia, DayZ is now rated MA15+ down under. Their image shows part of its application which a checklist of various considerations that affect a game’s rating. These considerations are Themes, Violence, Language, Drug Use, Nudity, and Sex. They are then measured on a scale from Very Mild Impact to High Impact. DayZ lands a Strong Impact (which is second highest) on Themes and Violence, and Moderate Impact (which is right in the middle) on Language. But we want to know about Drug Use. In this application, Drug Use is not rated. This suggests that the cannabis joint, which was meant to be in the game, is all gone.

Now that DayZ is back in business, what has changed? Well, in the game nothing has changed. The offending content for which it was banned in the first place never saw any use. IRL, this controversy may have piqued the interest of more players. Nothing grabs attention quite like forbidden material.

Was this whole situation good or bad for DayZ? Let us know in the comments below.

Arma 4 May Be Built With New Enfusion Engine