SWERY’s The Good Life Not Coming Till 2020 Now

What A Wonderful Spring It Will Be

While it isn’t shocking, it’s still a tiny bit sad: SWERY’s The Good Life is being delayed. Originally set for release at the end of 2019, the game is now coming out in Spring 2020. SWERY posted a Kickstarter update with all the relevant details. 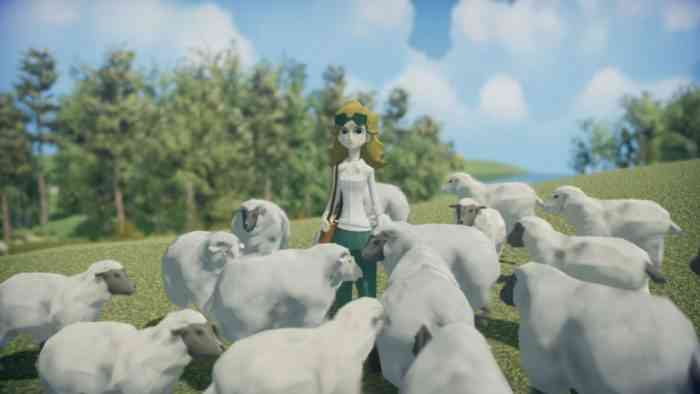 According to SWERY, the change was made “in order to deliver The Good Life to all our backers in the best condition possible.” This has been a common trend among both Kickstarter projects and traditionally-funded games. Developers would rather a game be late than even a little bit below par. And good for them, honestly!

Not only the delays, but the increased understanding from consumers regarding said delays. We’re getting better at realizing that more time in the oven is almost always good for these games. Too many projects come out on schedule and proper raw, leaving a bad taste in people’s mouths. For SWERY, it’s important that the game people get is as good as it can possibly be. If you’re curious, you can head over to the Kickstarter page to check out some more videos and screenshots showing the game’s progress. The Good Life is coming sometime next Spring for PS4, PC, and Xbox One.