Ubisoft is launching a new game mode for Rainbow Six Siege. The mode is called Showdown and is taking Team Rainbow to the Wild West. The Showdown game mode will pit two teams of three together to duke it out on a classic western map style called Fort Truth. There are only five attackers and defenders to choose from. 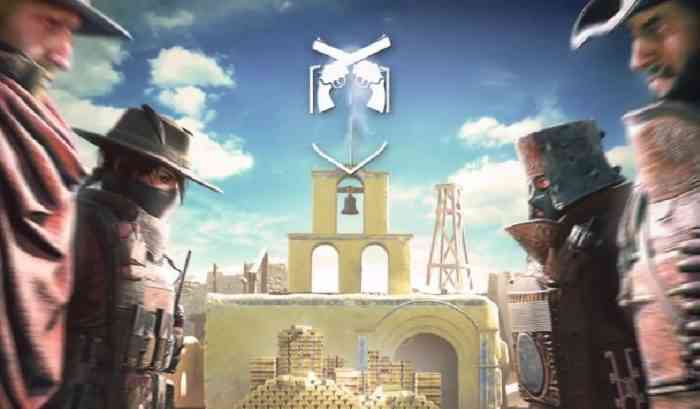 Being an event that is situated in the Wild West also means that every operator will be limited to using the BOSG.12.2 and the Magnum LFP586. The BOSG.12.2 is a shotgun that will serve as everyone’s primary weapon. It is the shotgun that shoots solid slugs so the range will not be a problem like it would be with other shotguns. That being said, it only holds two shells. So making your shots count is going to be very important. The Magnum LFP586 is a high power revolver that will most likely come into use quite a bit. You will have to channel your inner John Marston to really shine in these game modes.

This event also comes with a bunch of brand new items for the operators listed above. Things like costumes, skins for weapons as well as a new trinket for your gun are now all available. These can be obtained through the packs that now on the store. You can also gain new items by completing challenges. For instance, if you win ten rounds on the Showndown playlist then you will be rewarded with a pack.

The limiting arsenal of weapons available to the players will be interesting. Showdown is a game mode that is going to appeal the more hardcore element of Rainbow Six Seige. Spraying and praying is a thing of the past. So get out there while you can. The Showdown playlist is only available until July 16th.

Far Cry 6 Will Have Danny Trejo, Rambo & Stranger Things DLCs for Free
Next
The Nuke Killstreak and Many More Could Be Back in COD Modern Warfare According to Recent “Leaks”
Previous
Shenmue 3 Kickstarter Refunds Offered to PC Backers