Shenmue 3’s PC Kickstarter Backers Can Get Their Money Back

The Kickstarter backers of the PC version of Shenmue 3 can get a refund if they feel dissatisfied with last month’s decision to move that version of the game from Steam to the Epic Games Store, according to a Tuesday announcement from developer Ys Net. 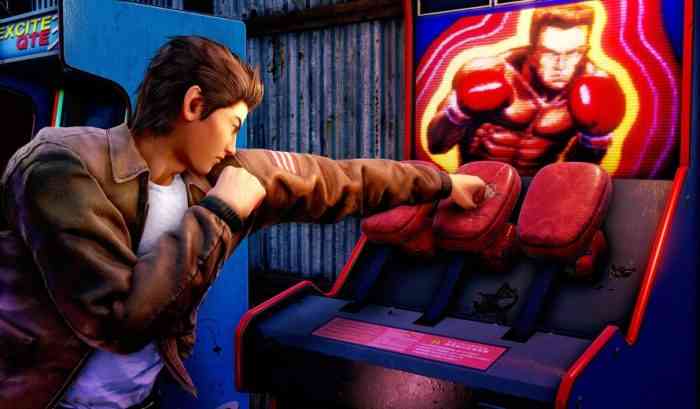 The announcement explained that the physical and digital PC version of the game will both ship with the Epic Games Store key but the PC disc won’t have any game data.

Ys Net also said that Steam keys can be sent to backers in 2020. “Backers must manually select this option in the survey to receive the Steam key,” the developer explained.

“Along with Deep Silver and Epic Games, we have agreed that should the above proposal not be acceptable to backers, refund requests will be honored,” the announcement also read. “Details concerning the refund request process will be announced in a following update. We ask for your patience until that time.”

“In the case rewards within your reward tier, such as in-game content, have already been created and implemented, a full refund may not be possible,” it added.