He’s Going To Do Great In Prison!

In 2013 Sony Online Entertainment, now known as Daybreak Game Company, was hacked into by a group of hackers known as DerpTrolling. DerpTrolling was run by a man living in Utah called Austin Thompson. Thompson and his accomplices also attack companies like League of Legends, Dota 2, and Blizzard’s Battle.net service with similar attacks. Thompson pleaded guilty to his charges back in November of 2018 and has just been sentenced to 27 months in prison. He must also pay Daybreak Games Company $95,000 in compensation. Thompson will begin his time in jail on August 23rd. 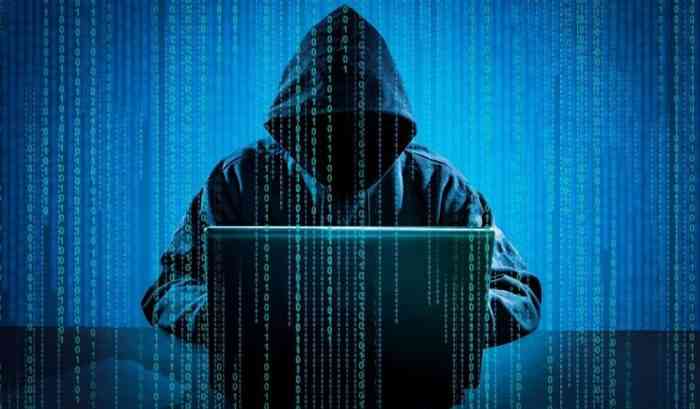 There have been many cases of cybercrime similar to this. However, the most well-known case, the 2014 Lizard Squad Christmas attackers were all given very lenient punishments. Zachary Buchta, one of the hackers responsible for the attack was only given three months in prison. However, Buchta was forced to pay much more money than Thompson. When all the dust settled, Buchta was made to pay $350,000.

Another member of Lizard Squad, Julius Kivimaki, was given a slap on the wristl. He only served a two year suspended sentence and was asked to combat cybercrime. Kivimaki was tried in Finland, a country with a notoriously lenient criminal justice system. Kivimaki was arguably the most sinister member of the group as well. He would routinely harass and threaten the president of Daybreak Game Company, John Smedley. Kivimaki even called a bomb threat on a plane Smedly was on.

Cyber-attacks seem to be inevitable in today’s day and age. However, how companies and even governments combat it seems to be unclear. It is not unreasonable to assume that there will be much harsher punishment for cybercrime in the coming years.

Let us know what you think. Should sentencing for cyber-attacks be harsher than they are now?

CD Projekt RED Has Been Hacked and Blackmailed

Nintendo Leaker Sentenced to Three Years
Next
A Capcom Shareholder Did Not Hold Back In Recent Meeting
Previous
Hunt: Showdown Full Launch Coming in August