Hitman 3 is Currently Being Developed by IOI Interactive

Earlier today a YouTuber by the name of Noclip released a short documentary that covers the Hitman series as well as IOI Interactive.  Noclip is well known for routinely publishing good, high-quality content on Youtube. So if you are a fan of video games or the Hitman series you should definitely check him out. At the tail end of this documentary, information on the future of IOI and Hitman 3 was discussed. 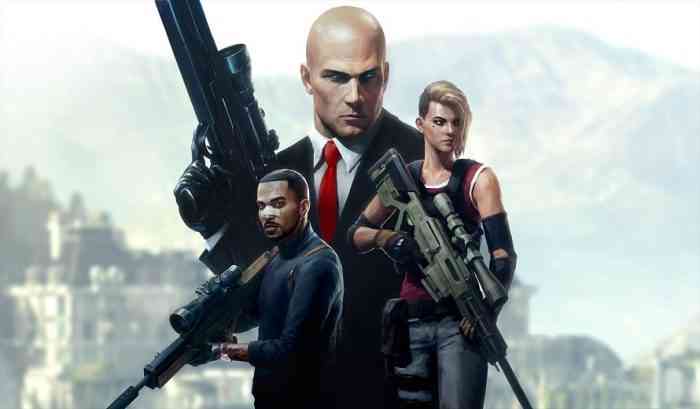 Currently, IOI is continuing to pump out new content for Hitman 2, the latest installment in the series. However, according to this short film on the Hitman franchise, another team has been formed to work on the next Hitman game. Which we will just call Hitman 3. According to Noclip, the next Hitman game could return to the previous episodic format of the Hitman game that released in 2016. The second game does not do this. But the first Hitman slowly released six episodes or levels over the course of a year.

IOI is also allegedly working on another an entirely new IP. A team of developers from Copenhagen are apparently working on something totally separate from the Hitman series. IOI has managed to make four original IP’s. If these rumors are true then this would be their fifth.

Hakan Abrak, IOI’s CEO said in the documentary, “We are still very much independent. We’re looking into the future with new things. Potentially, new IPs that we might be working on.” He added, “We’re looking forward to bringing new stuff as well apart from growing Hitman into the world.”

These new titles are probably a ways away at this point. Hitman 2 has not even been out a year. Don’t expect to see a new Hitman until the next generation of consoles arrives next year.