Rebellion Is Revealing a New Unannounced Game at E3 2019

Sniper Elite & Strange Brigade studio Rebellion has a new game that’s scheduled to be announced at E3 2019 on June 10th during the PC Gaming Show. 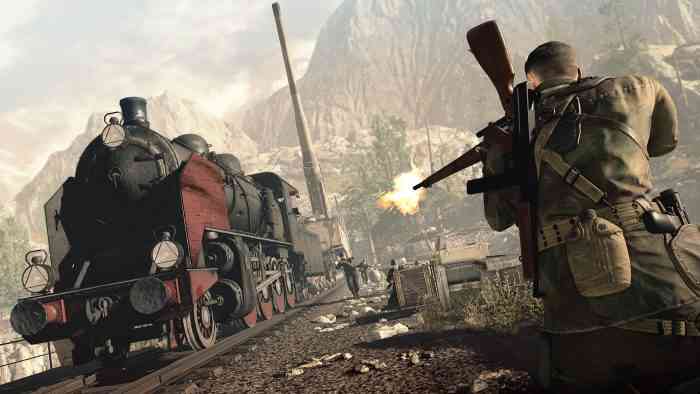 “Rebellion will unveil a new major unannounced title for consoles and PC at E3,” a Friday announcement from the studio read. “The mystery game will be announced during the PC Gaming Show, which will be streamed live on Twitch starting 10AM PDT, 6PM BST on June 10th.”

This unannounced game likely won’t be a new Sniper Elite game since that was announced to be in development back in March. It is much more likely that this new game could be a new IP altogether.

What do you think of this news? Any ideas about what this new Rebellion game will be? Are you excited about either of their upcoming announced titles? What other E3 shows are you looking forward to? Let us know your thoughts on this news story in the comments section below the article.