Crackdown 3 finally made its debut a few short months ago and while it has found its share of criticism, Microsoft isn’t letting that stop them from trying to make the experience bigger and bolder. That’s right, Microsoft has announced that Crackdown 3 has just received a huge update called the Extra Edition. 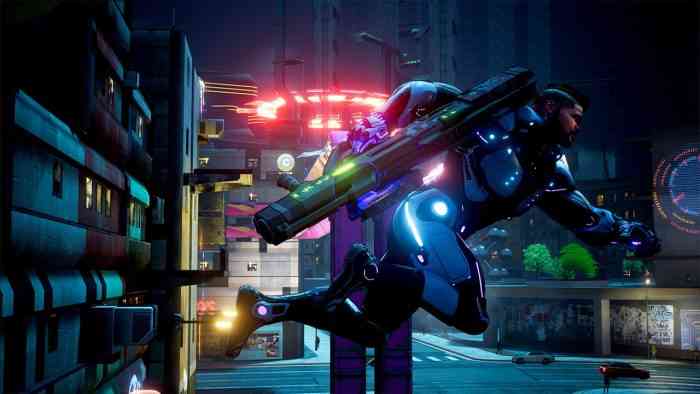 Not only has this new update brought a ton of content to the game, but it’s all for free. With the new update you’ll get the “Keys to the City” which means that everything in the campaign is unlocked. Additionally, if you participate in the wrecking zone mode you will also receive some vanity items. And if you’ve been waiting for something big to spice up your time with Crackdown 3, fret no more because Microsoft has also added cheats like those within Crackdown 2. These cheats vary from an empty city mode, unlimited ammo and even being completely immortal to every and all types of damage aka God mode. You can check out the trailer for the new content below.

As you might already know this is set to be the first major update the game’s received since it launched back in February and hopefully this is just the beginning of brand new content. Who knows, maybe Microsoft and Sumo Digital have some new announcements up their sleeve for this years E3.

If you have yet to play the game are interested in getting your hands on it without buying it outright, you can play it if you are Xbox Game Pass subscriber. And if you find it’s right up your alley it’s a mere $35 on Amazon right now. What do you think about these new additions to the game? Do you think this is just the start to more content from Microsoft? Let us know your thoughts in the comments below and don’t forget to keep it locked for updates!

The Jackbox Party Starter Has Officially Launched On Multiple Platforms
Next
Rebellion Is Revealing a New Unannounced Game at E3 2019
Previous
Call of Duty: Modern Warfare Is Officially Zombies Free