Call a Plumber, Ubisoft, Because You’re Leaking All over the Place

ResetEra is the bucket that catches all the leaks from various developers. We have got Dead by Daylight leaks and Rainbow Six Siege leaks from there multiple times. This Rainbow Six Siege leak comes quite far in advance. With Season 2 of Year 4 just kicking off, apparently the gadgets to be used in Season 3 have already been spoiled. For a publisher that deals with so many tactical games, Ubisoft really needs to get rid of their moles. If you really want to be surprised about Season 3, turn back now. 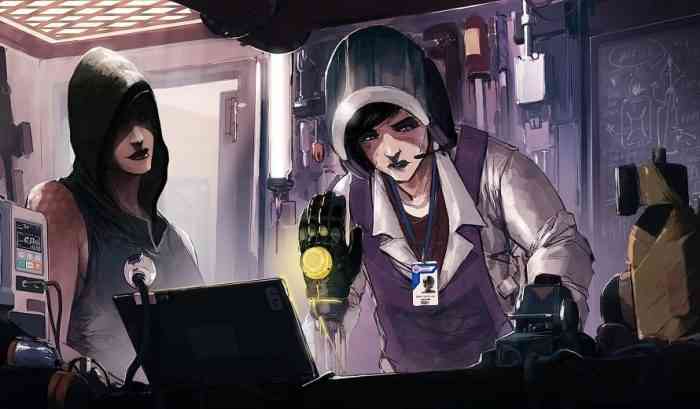 It is not yet known who the operators are or where they come from, but apparently the attacker has a grappling hook and can ascend to ceiling hatches and windows. Think Slipknot from Suicide Squad. Actually, don’t. They will probably be way more useful than him. The defender has a deployable shield that really brings the heat. The leak says that the shield has a canister that drops fire when destroyed. These gadgets were actually teased almost a month ago in some concept art featuring Nøkk and Mira. You can see it in the top right-hand corner on the blackboard.

With Ubisoft releasing that image above, maybe on some level they want the operators to be leaked. It certainly keeps people talking about it. Perhaps there will come a season where the operators are not leaked. Ubisoft wants to build Siege’s roster to 100 operators before they stop supporting it. They are about a third of the way to their goal, so maybe one of the remaining 70 won’t be leaked.

Do you like the sound of this leak? Let us know in the comments below.