After being originally announced during E3 2017, Square Enix and Crystal Dynamics took to the stage this year and showed off a first look at their upcoming Marvel’s Avengers. While many were excited to finally see their favorite heroes in action, many were also disappointed to find unfamiliar faces staring back at them.

While the developers have already addressed that their hero lineup mirroring that of the Marvel Cinematic Universe is just a coincidence, they’ve now explained why the faces of each of the characters aren’t what many were expecting. In a new interview with CNET, the game’s director, Shaun Escayg, said the following, “We did know a few things. We knew we wanted to make an original Avengers game with an original story. We wanted to go back to the roots, which was the comic books. We were inspired by the comic books. We wanted to make sure our characters lived in our story, and therefore represented our story.” He continued stating that at no point during development did they think to model their characters in the likeness of the actors from the movies, “We wanted to clearly show that this was our spin on the Avengers.”

Vince Napoli, the lead combat designer for the game also made a note on why the heroes themselves might feel, rather than appear, similar to those in the movies. “They weren’t reinventing these characters, right? They’re pulling from the same stuff we’re pulling from. So when you see the movies do it, it’s like, ‘Hey, that’s one interpretation of it’… Here’s our interpretation of something similar. All of that is pulled from the same reference material.” 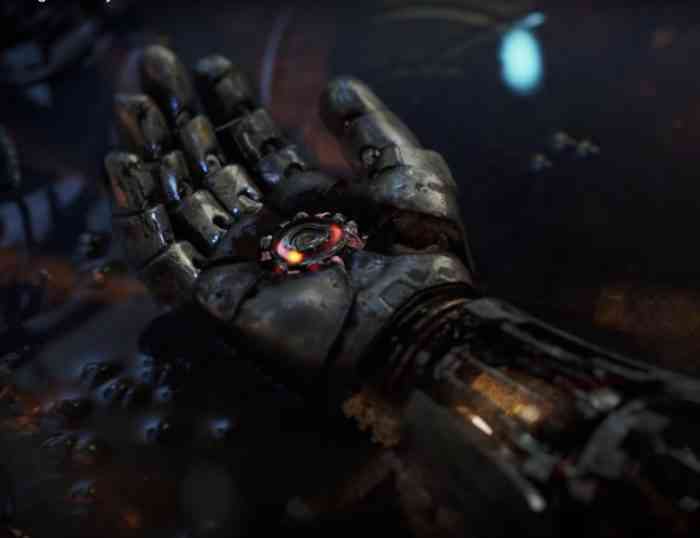 At the end of the day, regardless of what the characters in Marvel’s Avengers look or sound like Escayg asks fans to trust their process. “Go on this journey with us. Trust me, the story gets really good. Be inspired with us.” What do you think about how the characters look? Has this impacted how you feel about the game? Let us know your thoughts in the comments below and don’t forget to keep it locked for updates!