E3 2019 has officially arrived and with Microsoft up first, they’ve already shared some fantastic and exciting news on everything Xbox. In fact, they’ve just announced a brand new Blair Witch game that’s set to release later this year! 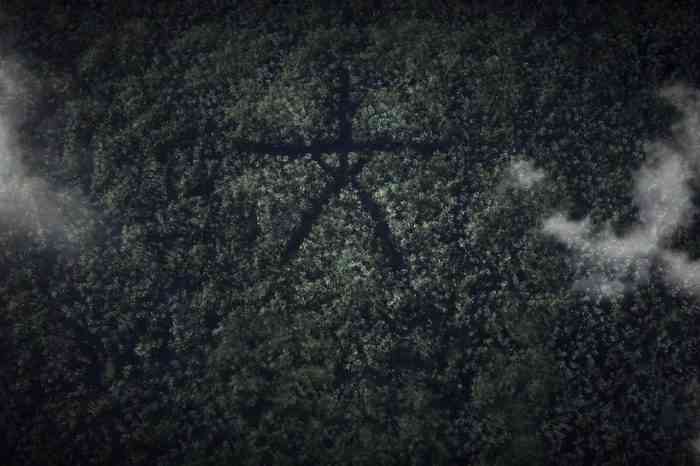 That’s right, a brand new terrifying game that’s inspired by the movie franchise The Blair Witch will drop later in the year. After absolutely silence on all fronts, Microsoft pulled this one out of their hat, showcasing a cinematic trailer that’s not only creepy, but absolutely chilling from beginning to end. You can check it out below.

This new Blair Witch game comes from none other than the Layers of Fear developer Bloober Team, so much like the trailer where a man wanders a dark, eerie forest with his dog, Bullet, you can probably expect a genuinely scary experience. So when does this new game drop? According to the brand new trailer it will be released for the PC and Xbox One on August 30th of this year! Oh, and of course it will be available on the same day to play on the Xbox Game Pass.

And if you’re wondering what to expect from the game, here’s the official description from the cinematic trailer, “Blair Witch is a first-person, story-driven psychological horror game based on the cinematic lore of Blair Witch. It’s 1996. A young boy disappears in the Black Hills Forest near Burkittsville, Maryland. As Ellis, a former police officer with a troubled past, you join the search. What starts as an ordinary investigation soon turns into an endless nightmare as you confront your fears and the Blair Witch, a mysterious force that haunts the woods…”

So what do you think about this new Blair Witch announcement? Let us know your thoughts in the comments below and don’t forget to keep it locked for everything E3 related all week long!

The Medium Trailer Shows Off Features Ahead of PlayStation 5 Launch
Next
Not-So-Surprise Launch of Commander Lilith and the Fight for Sanctuary
Previous
30 Unbelievable PS4, Xbox One & Switch Game Deals on Amazon Right Now