The New Kid On the Block Is Starting To Show Promise 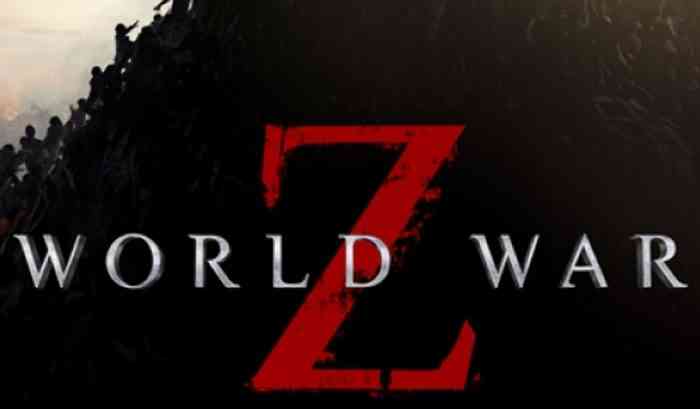 The statistics that have been gathered by Mathew Karch paint a different picture. The CEO of Saber Interactive, a development company. Karch has also said that the Epic Games Store is the top digital retailer for the game and has actually sold millions of copies, rather than the 700,000 that was previously mentioned.

These numbers mean that World War Z’s impressive sales have been boosted significantly by PC gamers. The PS4 is the leader in selling copies of the game in total. However, the Epic Games Store is the biggest distributor on PC.

The relatively good sales seen on the Epic Games Store is somewhat surprising. The company has met much criticism and backlash from gamers. Some thought the online store would simply collapse under the weight of having to compete with the PC titan Steam. But the Epic Games Store has persevered so far. It has also tried to steal Steams clients by offering developers a larger portion of the revenue generated by their games.

Epic also has big companies like Ubisoft totally bypassing Steam to work with them instead. So the new company has shown to everyone that they can be competitive. It will be interesting to see how this is handled by Steam and other online distributors.

Beyond Contact Is Out Now on Steam in Early Access
Next
Kevin Conroy, The Voice of Batman, Wants To See Another Arkham Game
Previous
There Will Not Be a Morality System In Cyberpunk 2077