Everyone is excited about the PS5 and Xbox Scarlett. Both should be releasing next year. The hype, the buzz, the speculation is all fun. But this is a worrisome time for the people who are not planning to grab the newest console. It is especially worrying for people who are going to buy games that will be both on the current and next-generation consoles. It is not uncommon for developers to totally abandon their games on the older gen once the new consoles start rolling in. While this could potentially be the case for certain developers, the good people behind Dying Light 2 have promised to support their game long after release. 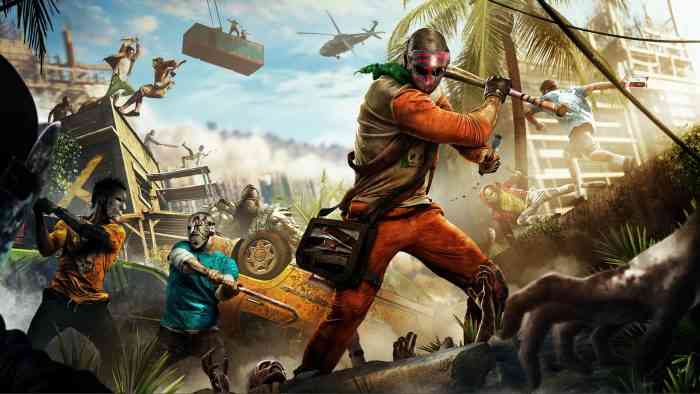 Techland, the developers Dying Light 2 have stated that they will be supporting the game for years. Dying Light 2 will be coming out for the PS4, PC, and Xbox One. The same year as the Scarlett and the PS5 drop. We should remember that we are not 100% certain when the PS5 is coming out. But it would be somewhat surprising if they didn’t release their console at the same time as their rivals. After all, a late release date is what many have attributed to why the PS3 did so poorly when compared to the Xbox 360.

With companies like Techland swearing to maintain games on older generations of consoles, it will be interesting to see if other companies follow suit. It is not uncommon for games to be totally neglected after launch. Let alone to tend to a game that is being played on old hardware. Hopefully, more developers take after Dying Light 2. It seems as though companies that genuinely care about their customer base are a rare occurrence nowadays.