The overall morale of workers in the video game industry has not been great. There has been a multitude of stories that have come to the forefront that have explained how many working in the industry are struggling. Most of the complaints stem from simply being overworked. With looming crunch times and sometimes 100 plus hour work weeks, it is not hard to see why some in the profession are becoming demoralized. Conditions like this have led to some whisperings about unionizing the video game industry, but nothing too serious. However, all of this has changed due to the encouragement of American Presidential hopeful, Bernie Sanders. 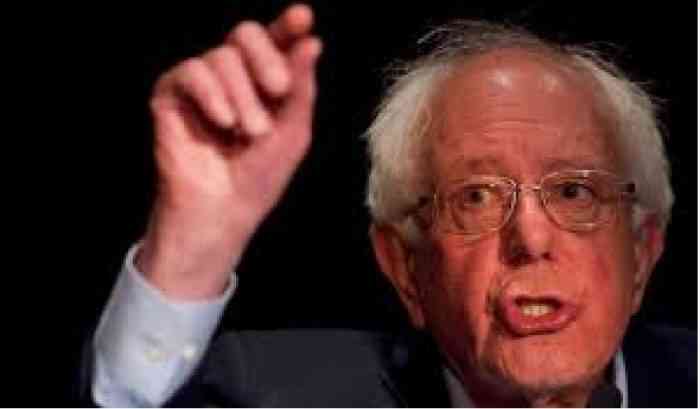 Sanders, who is a self-proclaimed “democratic socialist’ is well known for championing unions. He took to Twitter to voice his sympathy for video game workers. “The video game industry made $43 billion in revenue last year,” Sanders said. “The workers responsible for that profit deserve to collectively bargain as part of a union.” Sanders then went on to mention a couple of organizations that could help organize a union. Groups like Game Workers Unite and IATSE.

It should go without saying that unionization is a controversial issue. The pro-union side argues that having a union would provide job security along with more manageable hours and reliable pay. The counter-argument is that unions stop the removal of incompetent employees, are prone to corruption themselves, and disincentivize hard work and progression in the workplace. There is of course more to both sides of the argument, but that’s a short run down.

A survey earlier this year has suggested that nearly half of the video game industry is open to unionization. So a union might be closer than we thought. Especially with the support of a high profile politician like Bernie Sanders behind them.


Modders Are Asking: Do You Feel the Bern?

Bernie Sanders is Coming to Twitch