Children of Morta Gets a Free Steam Preview Just Before Launch

Children of Morta Is an Upcoming Roguelike Releasing This Summer

Children of Morta will get a free Steam preview that starts on Wednesday and will last until this Saturday, according to a press release. The preview is scheduled to start at 8 AM PDT/11 AM EDT/5 PM CEST. 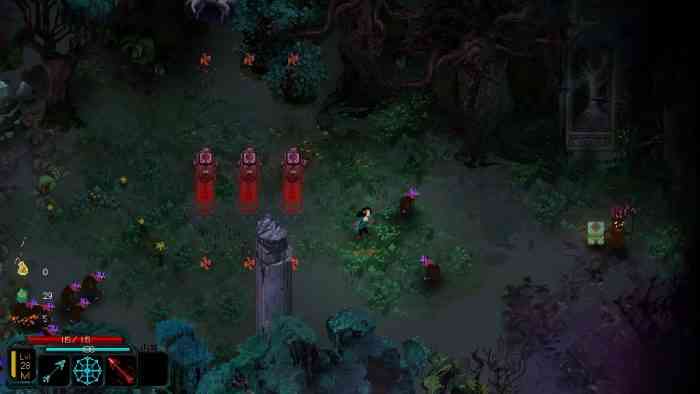 Published by 11 bit studios and developed by Dead Mage, Children of Morta is a rougelike action-RPG about a family of warriors who have to defend their mountain home from an evil force that’s taking over Mountain Morta.

The demo will focus on two of the family members, John and his daughter Linda, during the first chapter of the game. Players will be taught gameplay mechanics and the demo ends with the first boss fight.

Also, according to the press release, there’s going to be a pre-order Steam sale on Wednesday that comes with a 10% discount and access to the official soundtrack when the game comes out. 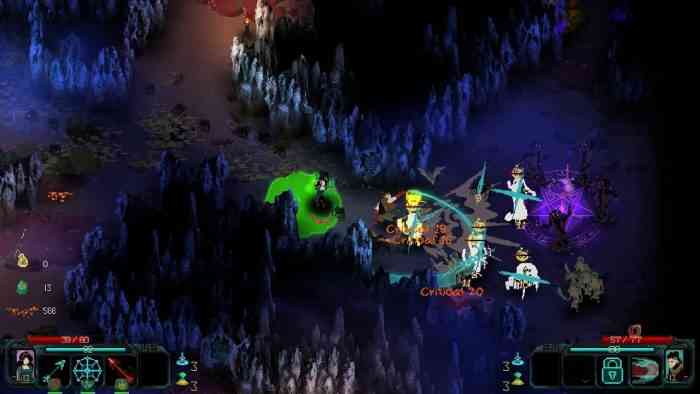 “We’re excited to give the community a taste of Children of Morta,” said 11 bit studios executive producer Marek Ziemak. “We’re confident about the game’s development and are certain that, once people try it during the free weekend, they’ll be hooked. Even though it’s still in development, it already looks fantastic and is a title we’re proud of. With the additional time until launch for polish, we’re confident that this is going to leave an impact on everyone that gives it a shot.”

Children of Morta is expected to launch this summer for the PC, PS4, Switch, and Xbox One.