Rage 2 Goes Gold and Its PC Requirements Have Been Revealed

Rage 2 Launches Later This Month on May 14th

Rage 2 has gone gold more than a week before its May 14th release, according to a Thursday announcement from Bethesda Softworks. The game’s PC requirements were also revealed. 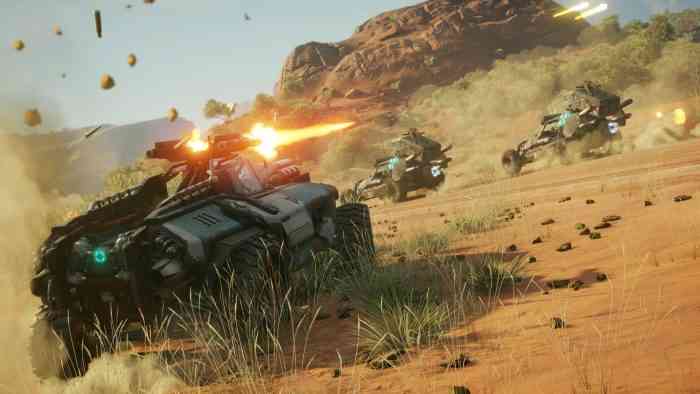 Here are the recommended and minimum settings for the game:

If you’d like to learn more about Rage 2 then you should read our hands-on preview of the game. “After an hour and thirty minutes of carnage, Rage 2 successfully whet my appetite,” the preview’s author wrote. “You’ll find plenty of studios who can develop big maps, but this has to be one of the densest worlds I’ve seen, though the driving probably contributes to the seemingly non-stop action.”

What do you think of this news? If you’re a PC gamer then do you think that your rig can run Rage 2? Let us know your thoughts in the comments section below.