Star Wars Episode IX: The Rise of Skywalker Comes to Theaters This December

Vanity Fair dropped some new details on the ninth mainline Star Wars movie, The Rise of Skywalker, in a lengthy article published today. The article revealed the character names and roles of Keri Russell and Richard E. Grant (who were both announced last year as part of the movie’s cast) along with giving a sneak peek at Kylo Ren’s Knights of Ren. 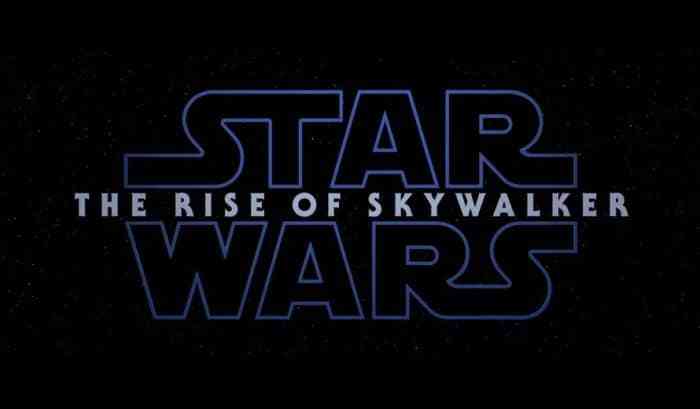 The Vanity Fair article also revealed that Kylo Ren and Rey will have a lightsaber duel at some point in Episode IX. A photo of the duel can be seen below.

Yup, that definitely looks like a lightsaber duel! As for the rest of the article, there are some quotes from the big stars of the movie: Daisy Ridley, Adam Driver, John Boyega, and Oscar Isaac.

What do you think of this news? Are you excited about this upcoming Star Wars movie? Let us know your thoughts on this news story in the comments section below the article.

Episode IX is slated to hit theaters on December 20th.