A New Arma 3 DLC Is Bringing Aliens to the Game

Hardcore military sim Arma 3 has an unexpected spin-off DLC launching on July 25th titled “Arma 3 Contact” and it’ll feature aliens and a futuristic alien spaceship. According to Steam, this upcoming DLC will cost $27.99.

The DLC’s singleplayer campaign, First Contact, puts players in the role of a NATO drone operator in Eastern Europe who spots an alien spaceship and is sent to investigate its inhabitants. 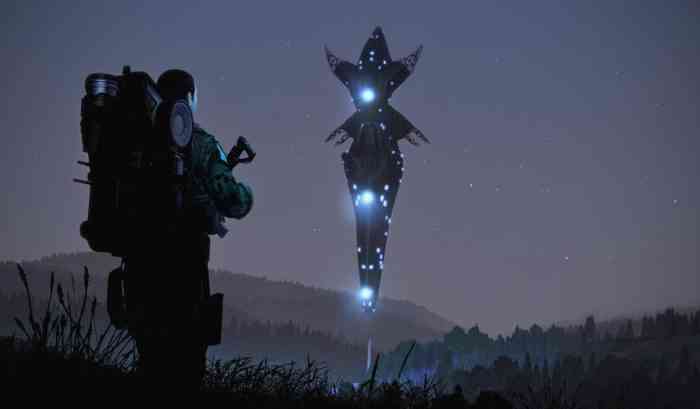 “This involves operating a mini [unmanned ground vehicle] sampling laser and [chemical, biological, radiological, and nuclear] defense equipment to study strange alien anomalies, as well as controlling the electromagnetic spectrum with the aptly named Spectrum Device,” Bohemia Interactive explained on Thursday. “This advanced modern tool – depending on what antenna is fitted – can be used for navigation, intelligence gathering, and deception.”