A New Breed of Aliens

We just passed the one year anniversary of Aliens: Fireteam Elite’s release. Player count may have been dwindling since then from lack of post-launch content, but more is on the way. By the end of the month, the Pathogen Expansion will be available and add a lot more to the game.

On planet LV-895, a mysterious pathogen has emerged and mutated the wildlife, including the Xenomorphs. In the new campaign, the crew of the Endeavor must fight its way to the source of the pathogen and destroy it. The expansion’s campaign has three brand new missions to play. 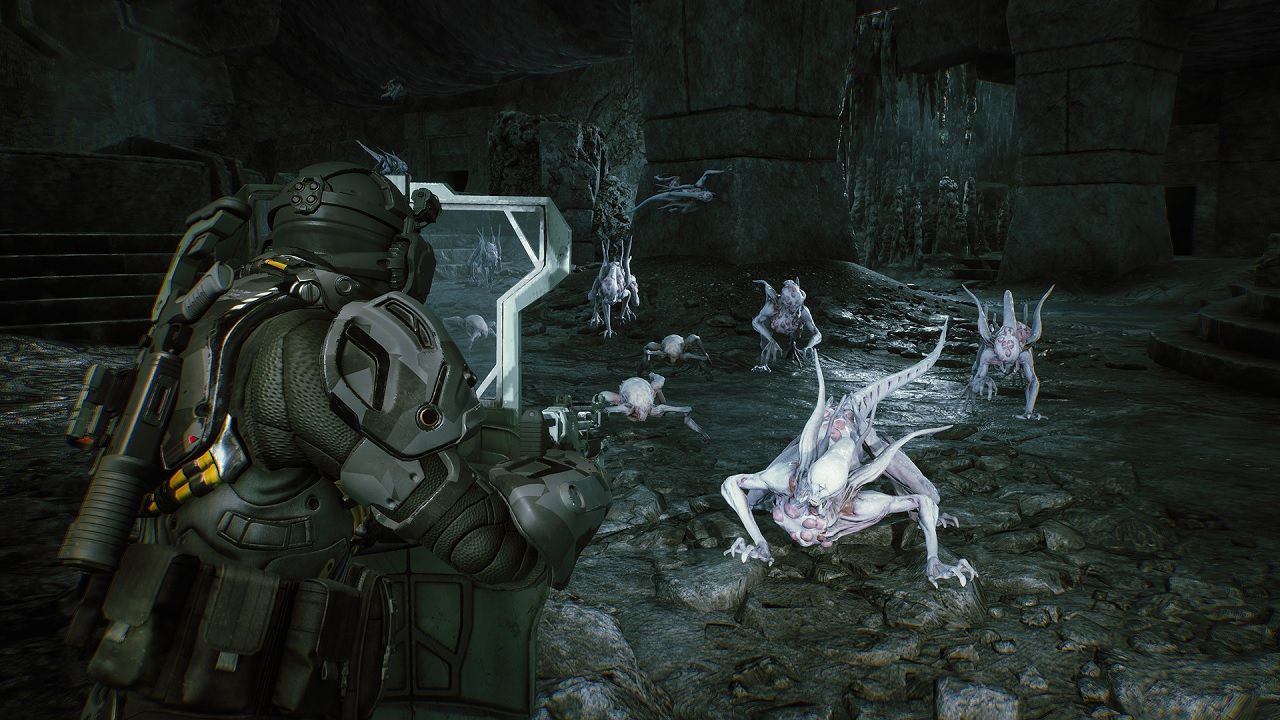 Players should bear in mind, not everything will be unlocked upon purchase and will have to be unlocked through progression. What good is new content if you won’t play it?

It also appears that there will be some sort of boss fight. The trailer shows a quick look at a larger Xenomorph, likely a queen. The Pathogen Expansion for Aliens: Fireteam Elite will be available on August 30th. There is also a new Aliens game in development by Survios.

Tick tock, Marines! The AFE: Pathogen expansion is coming August 30th. Keep practicing your drills and slap it on your wishlists! pic.twitter.com/gr05WzXp5B

Will you be coming back with your Fireteam? Let us know in the comments below.