No Need For a Fireteam

There is no way to keep a true classic from coming back. With film sequels and video game tie-ins being hit or miss, the Alien franchise is still going strong. Today, we got news that a new game titled Aliens is now in development.

The game will be developed by Survios, who has made both licensed and original games over the years. Some of the licensed games include Creed: Rise to Glory, The Walking Dead: Onslaught, and Westworld: Awakening. Their new game sounds like a blend between Isolation and Fireteam Elite. 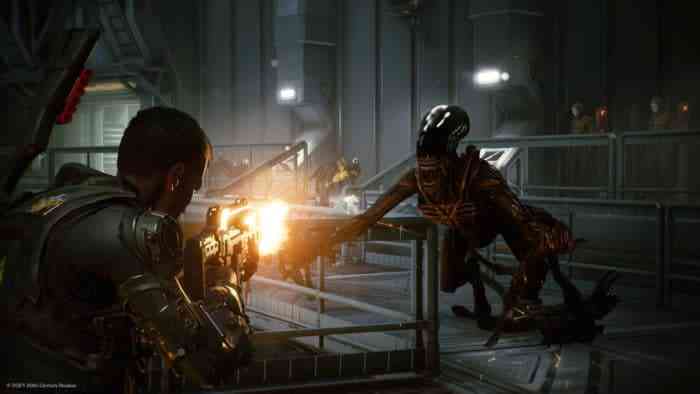 The developers summarize the game, “This new Aliens game will feature an original storyline, set between the Alien and Aliens ﬁlms, where a battle hardened veteran has a vendetta against the Xenomorphs.”

Thrilled to announce we’re working with @20thcentury to develop a single-player, action-horror #Aliens game for console, PC, and VR. Learn more during the ALIEN: Expanding a Dark and Frightening Universe panel at #SDCC @Comic_Con 7/21 at 2pm PT.

It sounds like the game will be a solo experience like Alien Isolation, but have more action oriented gameplay like Fireteam Elite. There is not too much information on the game other than that and that it will be made in Unreal Engine 5. Survios has confirmed that it will be on PC, consoles, and VR, though not specified which consoles or VR platforms.

Right now, there is no release window for the game. All we know is that it is on the way.

What would you like to see from this new Aliens game? Let us know in the comments below.

Astroneer Blasts Onto Switch Next Month