EA revealed next-gen Frostbite footage in a short trailer on Tuesday and the company is planning to reveal more details in future blog posts on the official Frostbite website. The trailer can be viewed below.

According to EA, these next-gen Frostbite blog posts “will share some internal details about this new hair technology, and offer a glimpse into how future Frostbite-powered games will look like.”

The first blog post was published on Tuesday gave details on the hair tech showcased in the video above. 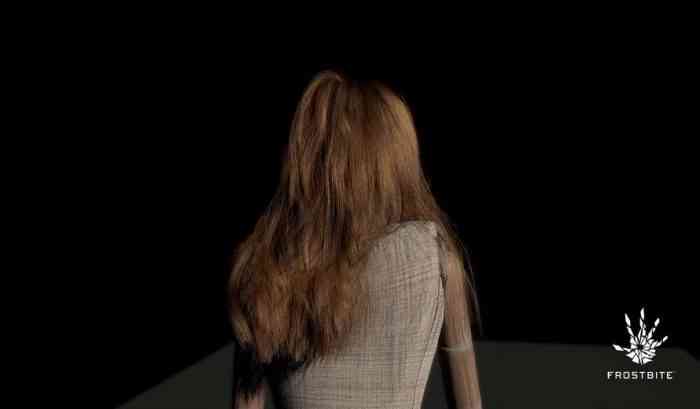 Despite all these development issues with the engine, BioWare’s future projects include another Mass Effect game and Dragon Age 4, both of which will likely be made with Frostbite for next-gen consoles and PC.

What do you think of this tech? Let us know your thoughts in the comments section below.