Metro Exodus Studio Is Working on a New AAA Game

Could This Be a Metro Exodus Sequel or a New IP?

A THQ Nordic AB financial report for the company’s fifth financial quarter revealed that 4A Games, the studio that made Metro Exodus, is currently developing an “upcoming, still undisclosed, AAA-project.” 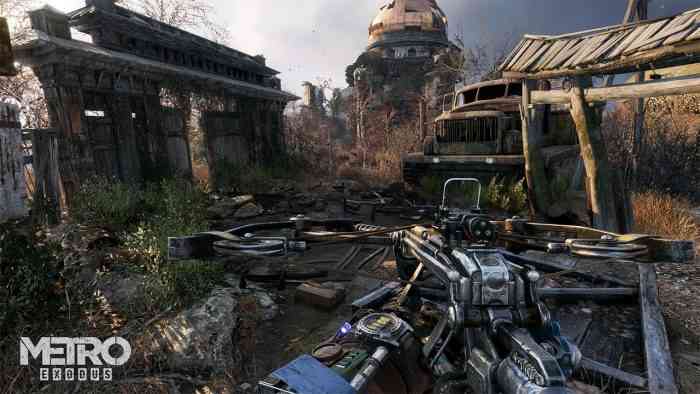 “During the period we signed multiple new projects, among them a new development agreement with 4A Games, the developers of the Metro franchise, for their upcoming, still undisclosed, AAA-project,” the report read. “By the end of the quarter, THQ Nordic, Deep Silver and Coffee Stain had 80 games in development, of which 48 titles are currently unannounced.”

4A Games has been working on the Metro series for nearly a decade and, without giving away any significant plot details, we’ll say that Metro Exodus ends in a way that leaves the door open for a direct sequel or a new story that focuses on a new cast of characters. Also, according to the report, the latest Metro game “performed in line with management’s expectations and has recouped all investments in development and marketing.” With all this in mind, 4A Games could be making another Metro game that will expand on the new features introduced in Metro Exodus.

However, 4A Games could instead be working on a new or different IP. The financial report notably didn’t describe this new AAA game as another Metro entry.