It looks like Xbox’s two big subscription services might be coming together to give players everything the console has to offer for one flat fee. 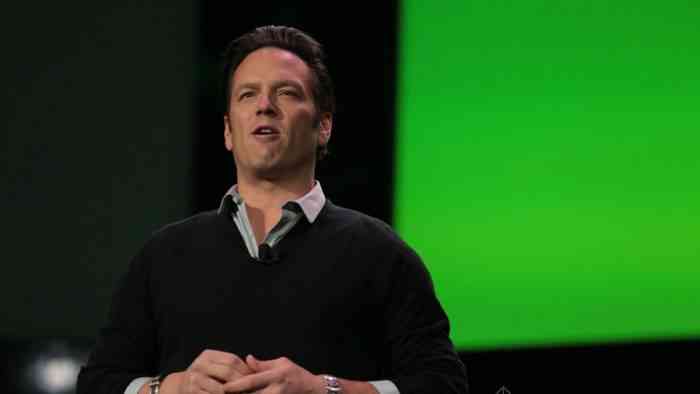 The rumor comes from Twitter user and known leaker hoXod, which was then substantiated by official publications Thurott, and The Verge. The subscription is apparently going to cost $14.99 USD, which works out to roughly $5 in savings compared to getting both of them separately now. According the Thurott, the official reveal could be coming at E3 this June, and news regarding Game Pass on PC could be on the way as well.

Additionally, The Verge claims that the announcement will be complimentary to the unveiling of the new discless Xbox One S, which is apparently going to be revealed later this month.

In other recent Xbox news, there’s a slew of independent games coming to Game Pass on their launch days, and this month’s Games with Gold are available now.