Earn Awesome Game of Thrones Rewards for Your Playstation for Free; Here’s How

We’re less than a day away from the final season of Game of Thrones and while fans desperately try rewatch as many episodes as possible before it starts, Sony has launched a fun promotion of its own. Instead of rewatching favorite or important episodes, Sony is giving fans a chance to earn some Game of Throne rewards for the PlayStation 4. The best part? It’s all free! 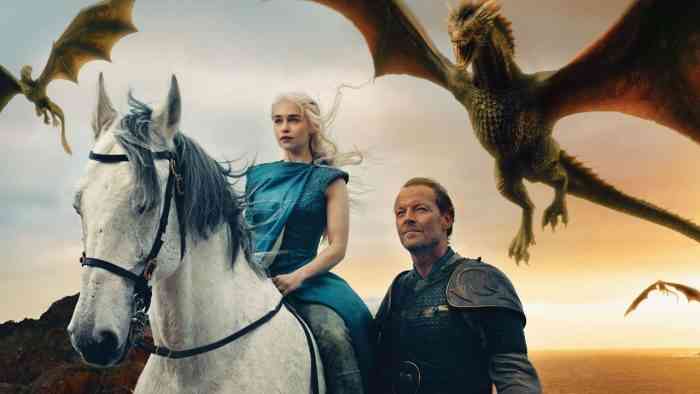 Game of Thrones is streamable on the PlayStation Vue platform, however Sony has another way to prepare for the highly anticipated Season 8 premiere that’s entirely free and open to anyone with a PlayStation 4. Currently there are three different quests to take part in which will net you some house sigil icons and character avatars. The first two quests are unlocked right now, however the third, which offers a dragon theme, is not yet available to earn.

In order to complete the first two quests, you’ll have to watch two separate videos. First, sign into your PlayStation account through this link and select either Quest 1: House Sigils, or Quest 2: Character Avatars. Both of the videos are interviews with different Game of Thrones actors that share some insight into the show and their characters. Once you’ve completed the videos you’ll receive a code for the items, which you’ll have to enter and download through PlayStation. 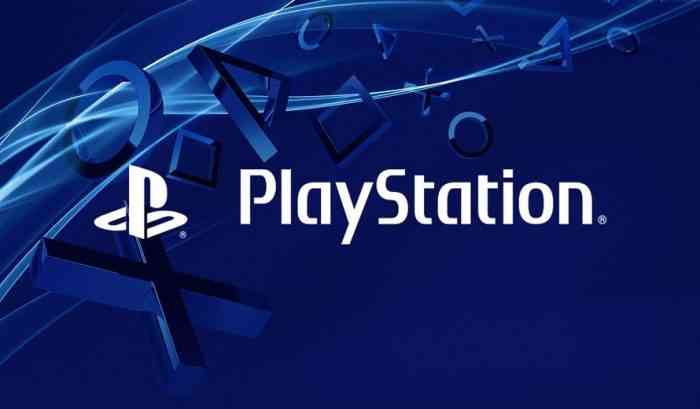 No word yet on when the third quest will be available to earn the PS4 Dragon Theme however it could be worth checking out in the coming hours before and after the premiere. This Dragon Theme, as you might have guessed features one of Daenerys Targaryen’s dragons. While it’s not yet known whether this will be a dynamic or static theme, it’s a pretty cool free theme nonetheless.

Are you going to partake in completing these quests? Will you be watching the season 8 premiere tomorrow? Let us know your thoughts in the comments below and don’t forget to keep it locked for updates!

Leak of the Next Potential Free Epic Games!