Battlefield 5 Players Will Eventually Be Able to Buy XP Boosts 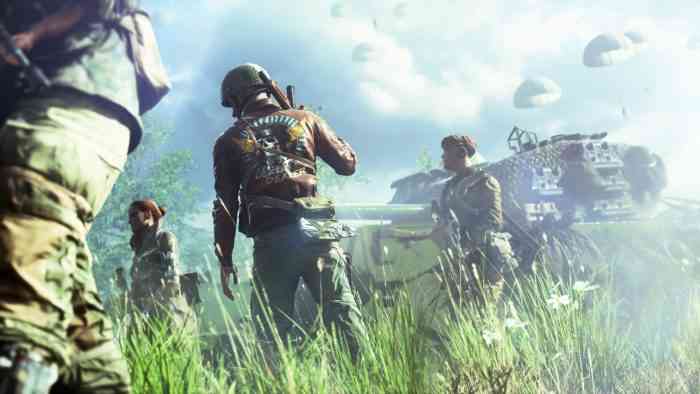 Called “Battlefield Currency”, this in-game money is bought with actual money and currently can be used to obtain cosmetic “new Epic items”, said EA DICE. The developer also announced the upcoming “Elite sets”, which will allow players to play as a specific character during multiplayer modes such as Firestorm. However, EA DICE said that none of these Elite characters “grant any type of gameplay advantage.”

“Tier Catch-Ups unlock Chapter Reward items, providing an option for those players who don’t have the time to earn all those items through gameplay,” the company explained. “XP Boosts accelerate the amount of experience points you earn while you play, allowing you to reach Chapter, Career, Weapon, Vehicle, or Class Rank at a faster pace.”

Battlefield 1 and Battlefield V Are Available Free From Prime Gaming For a Limited Time
Next
Before Control, Remedy Was Working on Alan Wake 2
Previous
Hob: Definitive Edition Is Coming to the Switch