Hob: Definitive Edition Is Coming to the Switch

Hob: Definitive Edition is launching on the Nintendo Switch’s eShop on Thursday and will cost $19.99, according to an official Thursday announcement. Also, until April 17th, the game will be on sale on the eShop for $17.99.

Hob is an adventure game about exploring a mysterious planet by using a special, upgradeable mechanical arm. Players will have to solve various puzzles in order to not only uncover the planet’s many secrets but also potentially save it in the process. 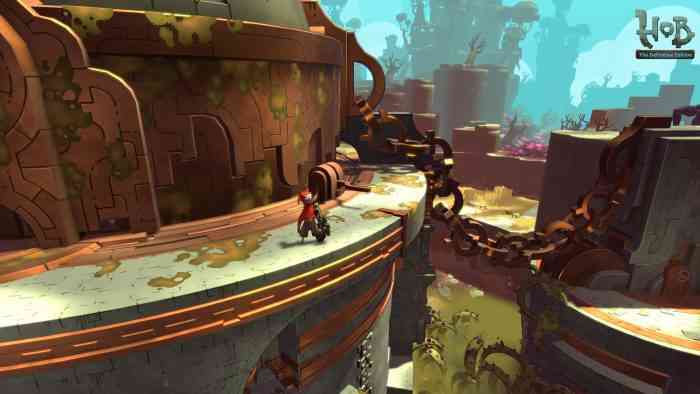 Though the game previously launched on the PC and PS4 in 2017, the Switch port still comes with some new features such as touch-screen usage, improved FPS, HD rumble, and additional camera options.