Void VR is the indie games developer behind the indie shooter hit “The Hive”, but they are stepping away from games for a bit to bring a passion project for suicide awareness.  The developers are very clear that “I’m Fine” is not intended to be a game, but is a VR experience that is solely intended for increasing awareness and saving lives while using a gaming platform. It will be available for the Oculus Rift and HTC Vive.

The experience will immerse users in an experience gleaned from emotional and statistical data collected about what it is like to feel suicidal and express suicidal thoughts. Its intent is to help the viewer understand what a victim may be going through in order to better help them. 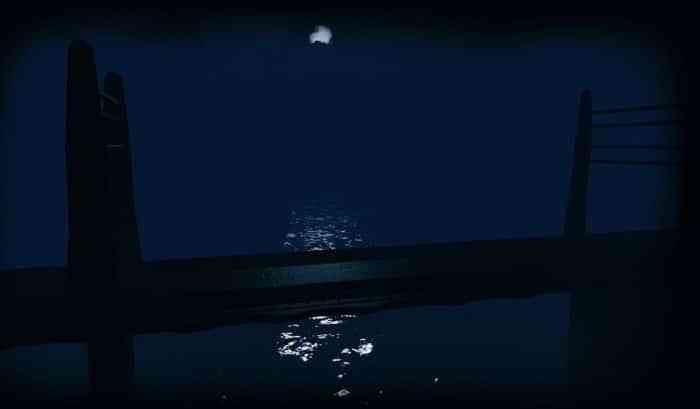 VoidVR cites the fact that suicide rates have increased 60% over the past 45 years and the fact that 800,000 people die each year from suicide as the reasoning behind the decision to use the traditionally entertainment-based platform for as an educational tool. Because suicide awareness is a taboo subject in industries like gaming where escape is key, they are taking on the project to force the conversation in an accessible way.

In order to increase its reach and value, VoidVR is releasing the tool on itch.io with no purchase necessary to obtain the project, but they will be accepting donations should anyone feel moved to. All donations will be forwarded to charities who specifically work to help charities who offer help to victims of depression and suicide.

Because it bears repeating, VoidVR’s press release states the following: “I’m Fine is not a game and it has no entertainment value. It is an educational piece of work, designed to do good in the world.”

This incredibly socially responsible project can be followed at the studio’s itch.io or Twitter. More details will be available in the upcoming month, as the project is slated for release on July 1, 2019.