Some hugely popular titles, including the original Mortal Kombat and Super Smash Bros. Melee have been nominated for a spot in the World Video Game Hall of Fame. The best part about it? You, as the fans, have the opportunity to vote for your favorite game to be inducted into the Hall of Fame right now! 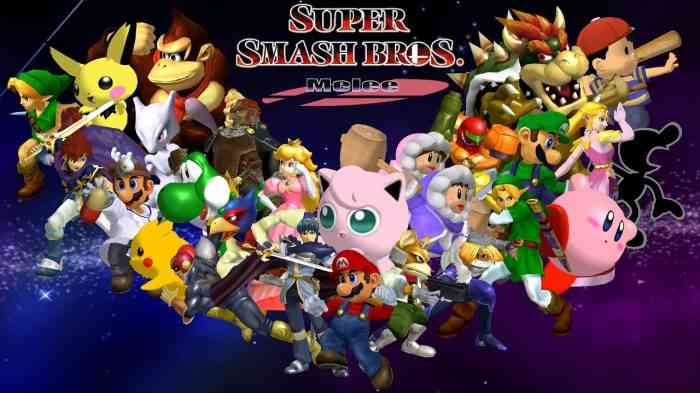 For the past few days, and until March 28th, you have the chance to vote for your favorite game to be added to the World Video Game Hall of Fame. You’ll have to choose from some huge titles like Candy Crush, Dance Dance Revolution, Mortal Kombat and Super Smash Bros. Melee and you can only vote once per day. The full list of games to vote for are listed below.

So what does it take to even become a nominee to join the World Video Game Hall of Fame? According to the Strong Museum the games have to obtain icon status, must have been more than a passing fad, must have reached people across international borders and had significant influence on the design and development of games after its release. It should be noted that of the four criteria, the last one, influence, is the most important and a game can be inducted based on this one alone, even without meeting the other three criterion.

The World Video Game Hall of Fame already holds games like Tetris, Pac-Man, Tomb Raider and Grand Theft Auto III. The announcement for the Player’s Choice Ballot said, “The three games that receive the most public votes will be submitted on one ballot and will join the other top-three submissions from members of the International Selection Advisory Committee. The public will collectively act as one member of the committee.” 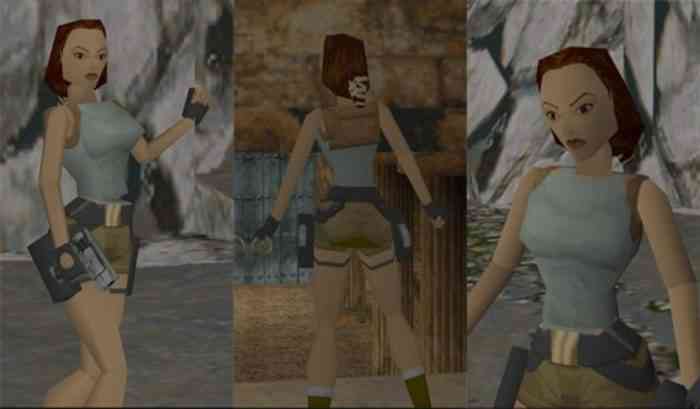 The winners that are set to be inducted into the hall of fame will be revealed at The Strong museum on May 2nd, 2019. Of the games listed above which three are you hoping make it into the World Video Game Hall of Fame? Let us know your thoughts in the comments below and don’t forget to keep it locked for updates!