From Visual Novels to Visual I-Have-No-Idea

Zero Escape is a visual novel series developed by Spike Chunsoft and director Kotaro Uchikoshi. The games are considered high quality in their genre. Chunsoft and Uchikoshi are teaming up again for a different kind of game now. AI: The Somnium Files was announced last year during the summer, but just a few days ago we got a trailer for GDC. The Zero Escape series follows a group of abductees that are forced to play a game for their survival. The theme of sadistic entertainment for a psychotic killer seems to be borrowed in AI: The Somnium Files. 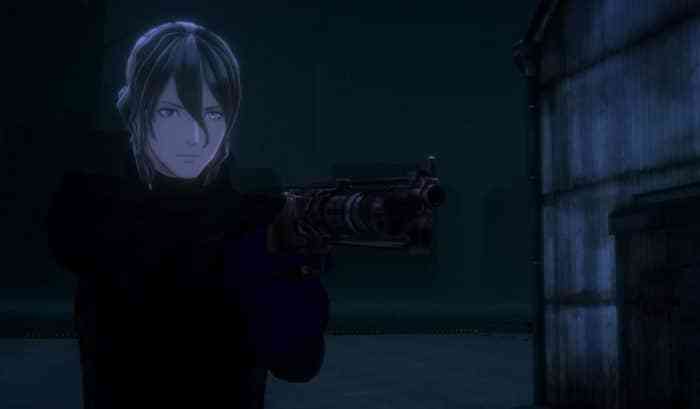 The trailer is a whole mess of craziness. That’s not a bad thing though. Most of the trailer is backed by a lot of seemingly random dialogue. Some seem like throw away lines, but some appear to be pointing to a big mystery, which does seem like the central conflict of the game. Most of the images appear to be cutscenes showing off the different characters players will be introduced to. Particularly, an important set piece seems to be a merry-go-round where an investigation takes place. The Steam page for AI: The Somnuim Files gives us a better idea of what this game is all about.

“In a near-future Tokyo, detective Kaname Date is on the case of a mysterious serial killer. Date must investigate crime scenes as well as dreams on the hunt for clues.” That is an excerpt from the game’s Steam page. Detective Date investigates in the real world as well as the dream world, which gives the feel of a supernatural aspect of the game. Well, it wouldn’t be Anime if there wasn’t something tech-y or freaky. AI: The Somnuim Files comes out July 25th for PC, PS4, and the Switch.

Will you be looking into this game? Let us know in the comments below.


Danganronpa Creator Gives His Thoughts About a New Series Entry

A Cult Franchise Is Being Removed From the Playstation Store
Next
Super Smash Bros. Melee And Mortal Kombat Nominees for the World Video Game Hall of Fame
Previous
Dead Cells Officially Sells Over 1 Million Units