Summer Games Done Quick, or to save some time, SGDQ will be taking place this year between June 23rd and June 30th. The speedrunning event along with AGDQ are charity events that over the years have donated to CARE, Prevent Cancer Foundation, Organisation for Autism Research, and Doctors Without Borders. SGDQ 2019 will be raising money for Doctors Without Borders, which they have done every Summer since 2011. Just a couple of days ago, the list of games and their runners for this year was posted. This years list is a long one, but the runners are up to it. 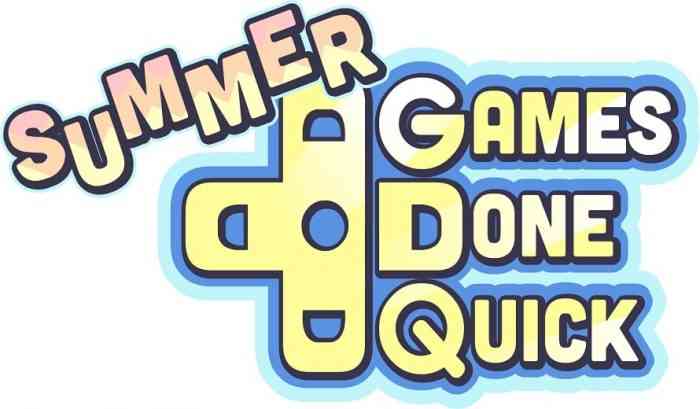 Though the list is lengthy, there are a few stand-out titles worth mentioning. Three separate co-op runs of Borderlands 2, four runs of Castlevania, and three runs of the Crash Bandicoot: N. Sane Trilogy. From 2019, there will be three runs of Kingdom Hearts III and a run of the Resident Evil 2 remake. Four different runners in different categories for Octopath Traveler, and a whopping seventeen runners doing various Super Mario titles. These include Super Mario Bros. 2, 3, Super Mario Galaxy 2, Super Mario Sunshine, and Super Mario World. Those are just a few of the dozen of games on the schedule.

While the deadline to submit games has passed, the list is subject to change. If a runner drops out, there are bonus and back up runs at the ready. The event takes place in Bloomington, Minnesota, but if you cannot make it in person, there is always a stream to be seen. You can watch live on the GDQ Twitch channel, or watch specific videos on their YouTube channel.

Which runs will you have your eyes on? Let us know in the comments below.