Cyberpunk 2077 and Another AAA CDPR Game Will Launch by 2021

Though they are hard at work developing their ambitious open world in Cyberpunk 2077, developer CD Projekt RED (CDPR) is ambitiously working toward another AAA game. The information came from a commenting moderator over at the company’s official forum. Since I don’t know Polish, don’t get too excited just yet. 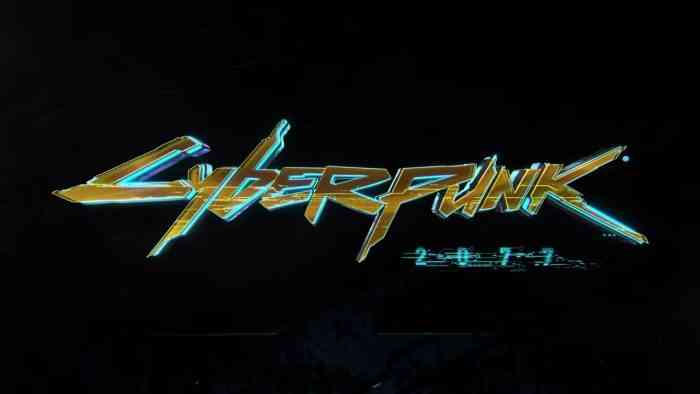 To be clear, I’d take any comment on a release date from CDPR with a grain of salt. The company has always been deliberate and conservative with its release schedule. That is why, six years after the announcement, Cyberpunk 2077 still hasn’t arrived.

“As for the strategy of the CD PROJEKT Capital Group for the years 2016-2021, plans for the release of the second AAA game until 2021 remain unchanged,” said Donata Popławska, official CD Projekt moderator. “We are currently focusing on the production and promotion of Cyberpunk, so we do not want to comment on further projects.”

If the comment rings true, we could possibly expect the announcement of a new CDPR game later this year. For years, the Warsaw-based studio has been expanding its studio with new team members. However, I—and many others, I’m sure—believed all that extra manpower would funnel into Cyberpunk 2077 due to its scale. As it turns out, the team had an extra AAA project in the backend all along.

Time and again, company co-founder Adam Kiciński has reaffirmed that CD Projekt wouldn’t abandon the Witcher universe. It’s one of two licensed IPs at the studio. Thus, if it’s not Witcher-related, could the new game revolve around a new IP? Since Cyberpunk 2077’s campaign is finished, maybe the studio had free resources for their mysterious project.

“The Witcher is one of two franchises on which to build in the future activities of the company. Today, unfortunately, I can not reveal anything more,” Kiciński said.

What are your thoughts on the news? Add your speculation about the mysterious project in the comments down below.