A Digital Storefront of Pure Quality?

Slowly but surely, the PC population is being overrun by desktop shortcuts, but in the realm of PC gaming, the Steam icon has always remained. The Epic Games Store is vying for that permanent spot, judging by all their exclusivity deals. But when you’re a fast-growing games platform, how do you maintain quality. 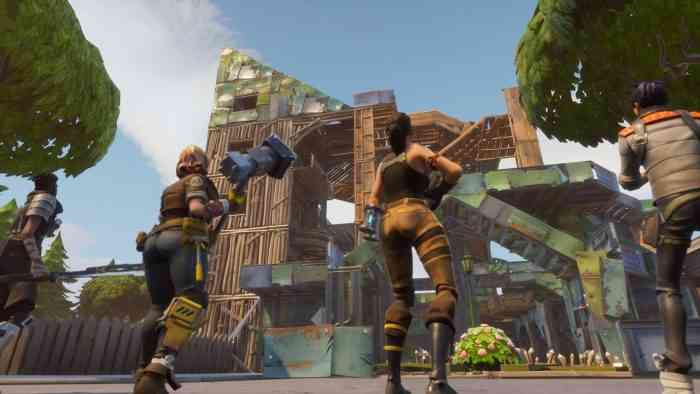 Epic Games’ Tim Sweeney addressed the question of quality control over on PC Gamer. As the purveyor of Unreal Engine, the creators at the company want creativity to roam free. Everybody should be able to make the game they want with Unreal Engine, provided that it’s legal. Not everybody should have access to the Epic Games Store.

“The side of Epic that makes creative tools like the Unreal Engine available to everybody says that you can use our tools for creating anything that’s legal, and we have no creative say in it—we can’t veto, whether we find it controversial or tasteful or not,” Sweeney said. “That applies to the Unreal Engine, because we see it like Microsoft Word. How insane would it be if Microsoft Word’s EULA said ‘you can’t write this set of ideas in our word processing software?’ We don’t go there.”

As for how the Epic team plants to maintain their seal of quality, it looks like they’re going analog. From what I gather, it sounds like the publishing team intends to vet the individual games that apply to the storefront.

The whole process indicates that publisher opinion may decide who goes and who stays. The personal vetting process, in the games industry, extends as far back as the NES days. Nintendo used to have a seal of approval for its console games but eventually surrendered to the endless application wave. More recently, Steam employed a similar method to vetting its games, and they failed miserably. What are your thoughts?

Do you think Epic Games has found the magic to succeed where others have failed? Have you used the Epic Games Store? Comment down below.