There Will Be Another ‘The Witcher’ Game, Says CD Projekt Red

However, It Won’t Be a Sequel to ‘The Witcher 3’

According to a recent interview, the development studio behind the critically-acclaimed The Witcher games isn’t finished with the series and are planning to make a new game that won’t be a sequel to the 2015 hit The Witcher 3. 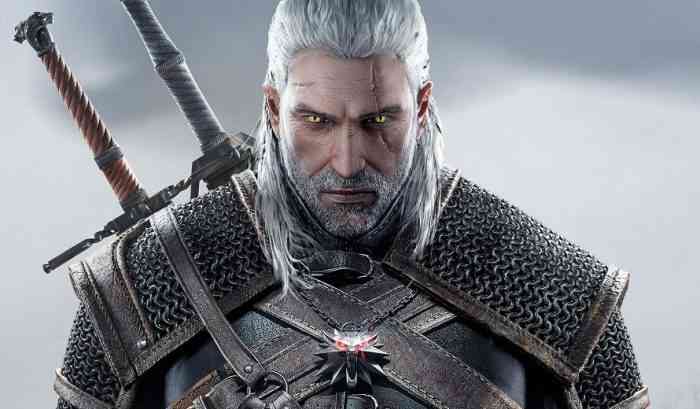 Adam Kiciński, the CEO of CD Projekt Red, described the first three games as a “trilogy”, so they couldn’t title a new game in the series “The Witcher 4”. Kiciński added that the developer won’t abandon the series and called it “one of two franchises on which to build in the future activities of the company.”

Kiciński then declined to comment further on the topic and, earlier in the interview, he revealed that the developer was currently working on an unannounced game alongside the upcoming Cyberpunk 2077. He wouldn’t say what exactly this new game will be and said that more will be revealed about this project in the future. 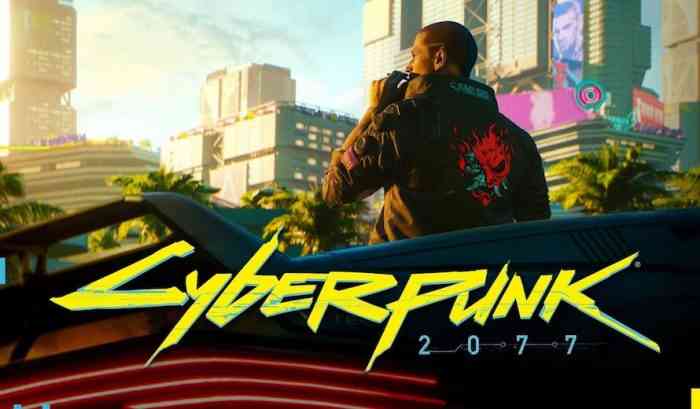 It should be noted that Cyberpunk 2077 is still a ways off so whatever this new project is probably won’t be revealed for quite some time. Last month, Kiciński said that the demo that was shown at this year’s E3 was a pre-alpha build of the game.

The demo was shown behind closed doors and might be shown again next month at Gamescom but it is currently unknown if this demo can be viewed by the public.

What would you want in a new game in this well-regarded RPG series? What do you think CD Projekt Red’s unannounced game is? Go ahead and tell us your thoughts in the comments section below!


The Witcher 3: Wild Hunt Just Got Rated for Next-Gen Consoles