Celebrate the Days when Konami Made Games

Once upon a time, Konami was a game company. They made all sorts of incredible titles. Metal Gear Solid, Contra, Gradius, and Castlevania. Soon it looks like we’ll be able to relive those halcyon days with the Castlevania Anniversary Collection. The mysterious title has just been rated in Australia. 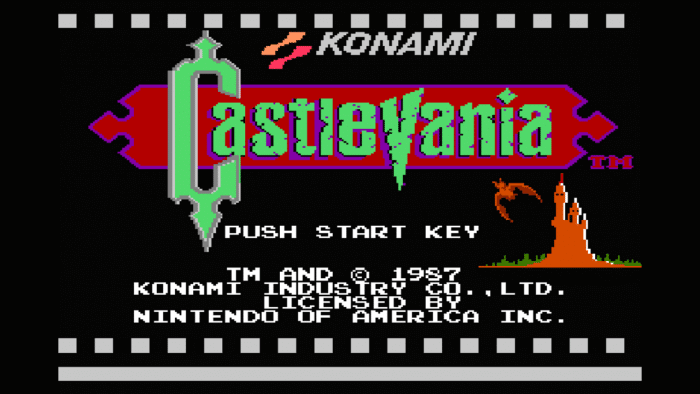 Sadly, there’s very little else we know beyond the name and what’s described on the ratings site. The game is set at PG, with reports of mild fantasy themes and violence. There’s also a single check-mark for the smallest possible amount of nudity. I assume this means some lady vampire shows some ankle at one point? My memory of the Castlevania series isn’t exactly photographic in nature.

All this mystery leaves the door wide open for speculation and rumor. Will this be an assemblage of the classic titles, the portable games, or the 3D entries in the series? Only time, and I guess Konami, will tell. But as long as we’re dabbling in baseless conjecture, I’m hoping for the superlative portable games. Portrait of Ruin and Order of Ecclesia could stand a second turn in the spotlight if you ask me, which no one is.