While the announcement was made on Nintendo’s terms, the upcoming action RPG will also be launching on PS4 and Steam. Based on the trailer, Oninaki will continue the studio’s mission to create new game’s inspired by classic JRPG’s from the ’90s.

In Oninaki, players will take control of a “mysterious Watcher named Kagachi who is bound by duty to sever the bonds that tie the Lost to this world. With Kagachi’s guidance, these wandering souls in the world of the Beyond can continue the cyclical process of reincarnation over again.”

Based on the brief gameplay shown in the trailer, players can hop back and forth between the worlds of the living and dead. Players will be able to save the lost souls then use their abilities in combat. If players choose not to save them, they may grow into monstrous beings that look challenging to take down. 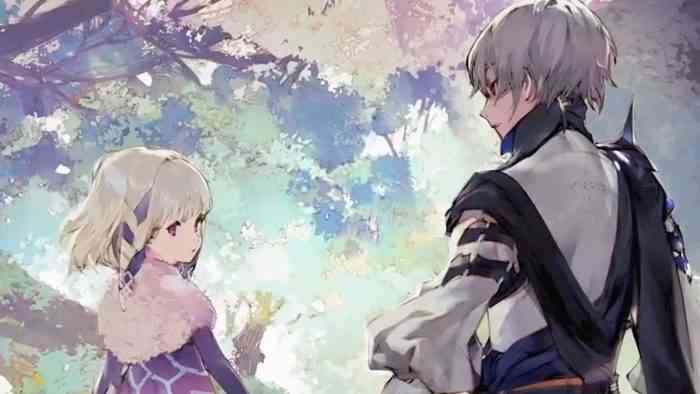 Tokyo RPG Factory put out I Am Setsuna in 2016 with their second title, Lost Sphear, releasing in 2018. In our review for I Am Setsuna, we scored it a 75/100 saying it is “a love letter to your childhood written with passion and penned with respect by equally passionate developers.” Lost Sphear also earned a 75/100 in our review, where we called it “a pretty good JRPG in its own right.”

What do you make of Oninaki so far? Share your thoughts down below.