Overkill’s The Walking Dead Has Been Cancelled by Skybound

Overkill’s The Walking Dead has been cancelled by Skybound Entertainment because the game “did not meet” the company’s standards, Skybound announced on Tuesday. 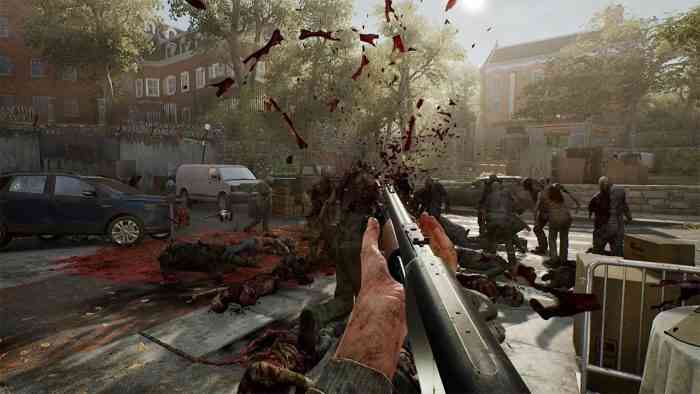 “Our creators and their stories are the core of Skybound, and since 2014 we have worked hard to expand the world of ‘The Walking Dead’ into an exceptional co-op action FPS,” Skybound’s announcement read. “We did our best to work with Starbreeze and resolve many issues that we saw with the game, but ultimately ‘Overkill’s The Walking Dead’ did not meet our standards nor is it the quality that we were promised.”

“We are exceedingly sorry to our fans and share their disappointment in the game,” the announcement continued. “We remain dedicated to providing our fans with the most premium quality content we can offer, and will continue to look for alternative video game options for the IP.” 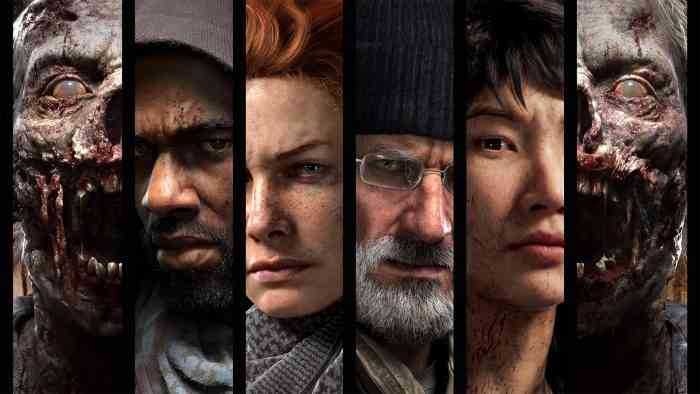 According to a statement on Starbreeze Studios’ official website, the PC version of Overkill’s The Walking Dead “is expected to be removed from new purchases on Steam” sometime in the future after Skybound “filed a license related complaint” to Steam.

However, the CEO of Starbreeze, which published the PC version of the game, said that his company is “working urgently to attempt to resolve the issue”.

In the light of this news, it is likely that the PS4 & Xbox One versions of the game have also been cancelled. This would be an especially surprising development since 505 Games, the publisher for those versions, stated just last week that they had not been cancelled.


The Walking Dead: Saints and Sinners Meatgrinder Update Coming Out

Failure to Launch – Deliver Us the Moon on Switch Cancelled