Today, The Order: 1886 turned 4-years old, so the devs decided to share some behind-the-scenes footage of development. The videos provide a never-before-seen look at how one of the most visually stunning games on the PlayStation 4 came together. 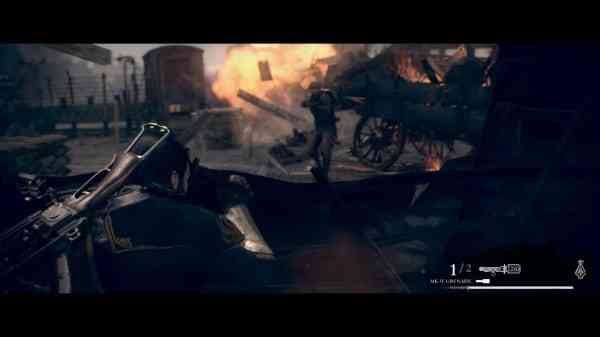 Say what you will about The Order: 1886, the graphics may hold up for the rest of time. Among its most fascinating features were the facial animations. They were realistic, expressive, and played fantastically with the lighting. The cast also had some stellar voice acting if you act me. If you were ever curious about how that all came together, look no further than the videos down below. The series starts with an explanation of how protagonist Galahad came to be.

While the Metacritic score is not the best, it’s clear from what we did play that the devs have some talent. The Order was always a neat game in writing, but it proved to be a polarizing IP at the start of this console generation. While no one can deny its amazing visuals, the world of supernatural horrors promised more than the game delivered. Some fans probably hoped that promise would be realized in a sequel, but there’s no telling if developer Ready At Dawn is up to the task. For all we know, they’re developing the sequel as we speak.

Look forward to any news regarding the studio. Until we learn more about what they have in the oven,

Ready at Dawn Revisits The Order: 1886

Echo Combat is Zero-Gravity VR Combat at its Finest
Next
Devotion will Test your Commitment to Horror Games, in a Good Way
Previous
Paradox Mods Easily lets Players Mod their Games, not Just on PC