Mods make the world go ’round. Whether they are for making your game look prettier, turning enemies into cartoon characters, or making your characters nude, mods are popular in virtually every game they are available for. Publisher Paradox Interactive sees this and welcomes the modding community with open arms. Using their new modding platform Paradox Mods, modding their games has never been easier. Right now, only three games are supported through the site, but they are not just limited to PC, like many mods are. Mods are available for Windows, Linux and Xbox One users. 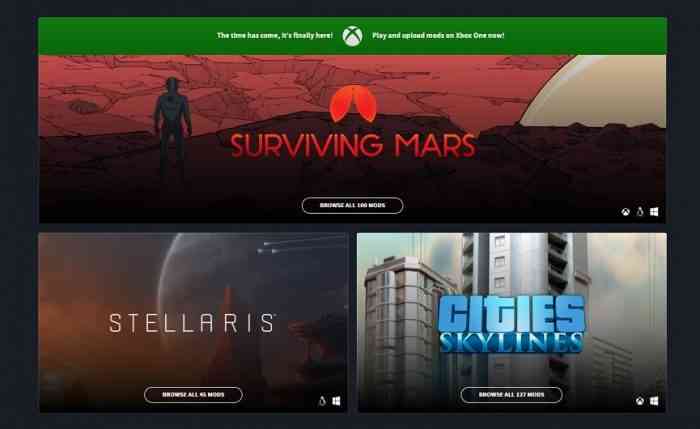 With Bethesda’s mod support for Fallout 4 and Skyrim, Paradox is hardly the first publisher to make modding more accessible. The Steam Workshop is another example of distributors embracing the modding community. Paradox is not blazing any new trails here, but their efforts to expand their games through mods are certainly accepted. This type of engagement with the modding community from as many developers and publishers as possible is also definitely encouraged.

What do you think of this modding platform? Let us know in the comments below.

Victoria 3 Prepares for an October Launch