JustGiving is a fundraising platform that announced today they’re rolling out a Gaming for Social Good hub to make charity streams a little easier to launch. 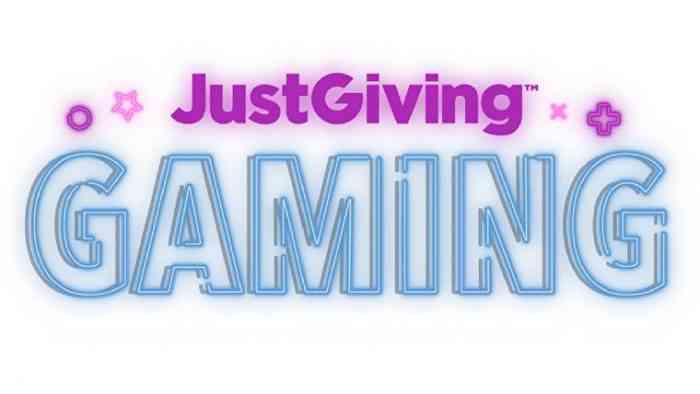 The new suite of tools will be located in a Gaming specific hub that will provide how-tos, stream overlays and other tidbits for folks hoping to organize their own charity streams, as well as making it easier for those who just want to watch events to browse what’s currently happening and what’s planned.

Some of their top tips include things such as “people love prizes, so offer a virtual trophy or reward!” which may seem a little basic if you’re familiar with the abundance of charity streams that already occur, such as Games Done Quick. The information on setting up your stream and assisting with donation overlays however, will prove valuable for those with little to no experience in hosting an event.

One slight downside for ease of access however, is that JustGiving will be taking a cut of all donations made using it’s tools. At this time I couldn’t find how much that cut would be, but it goes to show that sometimes good deeds do still need to have a bottom line.

Charity streaming isn’t new, and it most certainly won’t be going anywhere anytime soon. I applaud JustGiving’s move to make it easier to set up to raise money, and I’ll be interested in seeing how it ends up breaking down for folks who use it!


The Best VPN for Gaming and Streaming in 2022